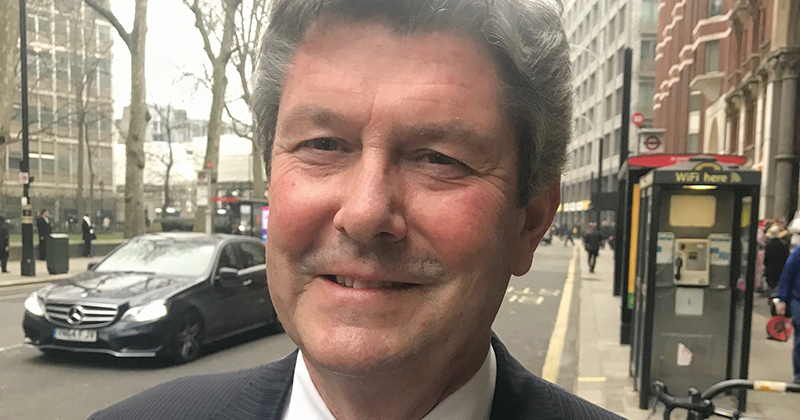 The Department for Education will no longer financially support the Chartered Institution for FE – leaving its future in doubt.

The institution, which was conceived in 2012 and has so far received £1.5 million in subsidies, will receive one final payment at the end of this month – after which it will be on its own.

“It has always been the intention that the CIFE should be financially independent, and not reliant on government funding,” a spokesperson for the DfE told FE Week.

The institution’s work “will no longer be financially supported” by the department from January 2019, she said, with the last payment “in respect of CIFE’s previous liabilities” to be made at the end of the month.

The institution currently has 16 members – far fewer than the 80 its boss, Dan Wright (pictured above), has previously said it would need to be “completely free” of government subsidy.

FE Week has attempted to contact the CIFE to ask how it will sustain itself without any further DfE cash, but has been unable to speak to anyone.

However, a statement released just before Christmas said that an “increase in membership and remodelling of our infrastructure enables the institution to stand free of government funding”.

It said the CIFE recognised “the financial pressure the DfE faces in terms of funding the FE sector” and that it had decided to “stand independently of government”.

“We expect membership to grow as we use our voice independently”, it said.

FE Week reported in September that the institution had received £430,000 from the DfE in 2017-18 under their grant funding agreement.

Mr Wright said in September that discussions with the DfE about additional subsidy for 2018-19 were still ongoing, but that no decisions had been made.

The CIFE, the brainchild of the former skills minister John Hayes, was created to get high-achieving FE providers a royal seal of approval.

It took three years for it to be finally granted its royal charter, and it began accepting applications in November 2015.