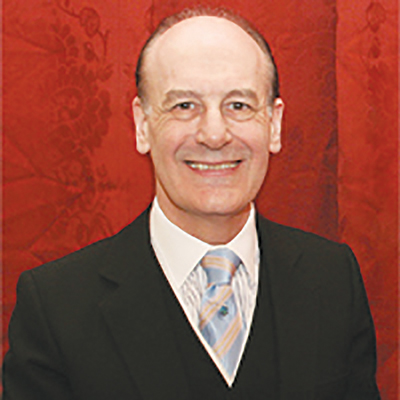 The Privy Council today announced that the Queen had approved the grant of a Royal Charter to the Institution for Further Education in a first for the sector.

The Institution for Further Education, set up in 2013 by Lord Lingfield to pave the way for a new chartered membership organisation for colleges and training providers in the FE sector, has been granted its Royal Charter.

The institution will be devoted to developing the potential, reputation and standing of the further education sector.  Its mission will be to bring together the best training providers across the sector and collectively to promote, recognise and celebrate their professionalism and success.

Lord Lingfield said: “This is a  historic and long-awaited development. The new Institution will give the sector its first ever Chartered body.   It will be governed by the sector, for the sector.

“It will be part of the work of driving forward professionalism in further education, celebrating and building on what we do well, and bringing together the best performing organisations to take that work further.

“It will showcase what is best about the sector. I look forward to it helping to achieve for the sector a status both nationally and internationally equivalent to that enjoyed by our higher education colleagues.

“I am grateful to everyone who has helped us get here. There is much to be done to make the new Chartered corporation ready to open its doors to members. But we can move ahead knowing now that the principal uncertainties are behind us.”

Just over a month ago many in the sector were growing concerned that plans for an FE Chartered Status quality mark had “stalled” with no mention of the scheme in party manifestos and little in the way of news on its progress.

It was almost another year before the appointment of Tory peer Lord Lingfield (pictured main, above) as chair of the Institution for Further Education (IFE), a not-for-profit company set up to launch the quality mark.

In March 2014 he told FE Week he expected “negotiations to be completed within months” that would allow for the quality mark to be launched. An FE Week survey on the mark was carried out in May last year unveiling concern it could simply “sink without trace.”

However, the body’s arrival today was welcomed by Skills Minister Nick Boles, who said: “I was happy to support The Institution of Further Education’s application for a Royal Charter and look forward to their work promoting world-class skills provision.

“A skilled workforce, able to meet the needs of employers and industries, is vital to our continued economic growth. Bringing together FE providers to encourage high standards will ensure that qualifications are sought after and respected by employers and learners.”