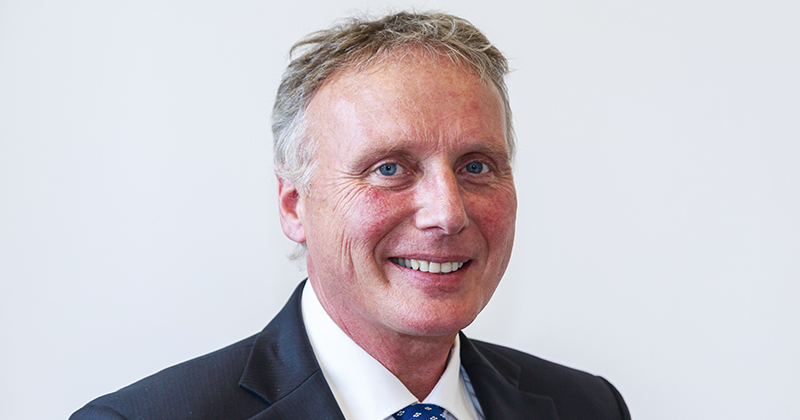 The Sixth Form Colleges Association is urging the government to keep the option for its members to convert to academy status open indefinitely, as the “arbitrary” deadline for doing so fast approaches.

Becoming an academy, and in doing so enjoying the luxury of not paying VAT, has been a possibility for nearly all SFCs since former chancellor George Osborne changed the rules in November 2015.

However, the window of opportunity closes in March when the £726 million restructuring facility – a fund designed to help colleges implement area review changes – ends and reverts back to the Treasury.

Bill Watkin, the chief executive of the SFCA, said this “cannot be right” and there is no “logical reason for rejecting colleges after an arbitrary date”.

“The government must continue to support those colleges that wish to academise after March – after all, some, such as the Catholic colleges, have not yet been free to adopt academy status because of a technical barrier that is no fault of theirs,” he told FE Week.

“The restructuring facility has not been deployed as much as was originally envisaged and should be extended.”

Guidance on applying to become an academy for SFCs, updated in January 2017, confirms that the option is “linked to the area review process”.

It adds, however, that the government will “consider in the light of experience from the area reviews whether further opportunities to apply should be available once the reviews are complete.

“But this opportunity does not exist at the moment, and colleges which wish to submit an application will need to do so as part of the relevant area review.”

When asked whether the Department for Education has made a decision on allowing SFCs to academise beyond March 2019, a spokesperson would only tell FE Week that the option is being looked at and more information would be available in due course.

The first to convert was Hereford SFC in March last year. Nineteen have since followed suit, leaving 62 designated SFCs. Three of these are, however, in the process of converting.

In an update from the ESFA about the restructuring facility last month, it was revealed that 30 applications to the fund have been made from 31 sixth form colleges “expressing plans to convert to academy status”, but the “majority have not been allocated any funding to support this conversion”.

A group of 14 which are Catholic-run have been completely prevented from converting due to their religious character, which would not be maintained under current government rules.

If they converted, they would lose protections in areas of curriculum, acts of worship and governance. The SFCA and Catholic Education Service have been trying to get the government to add a clause to the education bill to rectify this, but the DfE has not obliged.

Mr Watkin said “some more colleges are still interested in the possibility of converting” but academisation has “not always been an easy process”.

“The ESFA and the Transaction Unit [which administers the restructuring facility] have had to come up with solutions to unanticipated conversion problems; regional schools commissioners have had to adapt to a new and unfamiliar landscape; and pioneering colleges have had to navigate an untrodden path and overcome some significant snagging issues,” he told FE Week.

“RSCs and the national schools commissioner were not always on the same page and there were regional variations; some gave permission to colleges to become single academy trusts, some insisted on a multi academy trust (even if an unpopulated MAT); some then insisted on a populated MAT and now some are saying that there are already too many MATs in the region, they don’t want another one, so a college must join an existing MAT.”

He added: “None of this was explored at the time when the government opened up the academy option to colleges as a way of offering VAT relief.”