Crisis-hit Aspire Achieve Advance has gone into administration – putting 500 jobs and the future of 4,500 apprentices at risk, FE Week can reveal.

The company, better known as 3aaa and one of the biggest apprenticeship providers in the country, has come to the end of its sale process and multiple bids were made.

However, it is understood that a suitable deal could not be reached, and as a result, 3aaa has now gone into administration.

The training provider, which made a £2.5 million post-tax loss in the 18 months to January 2018 and was loaned £5.5 million by Beechbrook Capital in April this year, is under investigation by the ESFA for a second time following claims of inflated success rates.

The Department for Education has now referred 3aaa to the police. 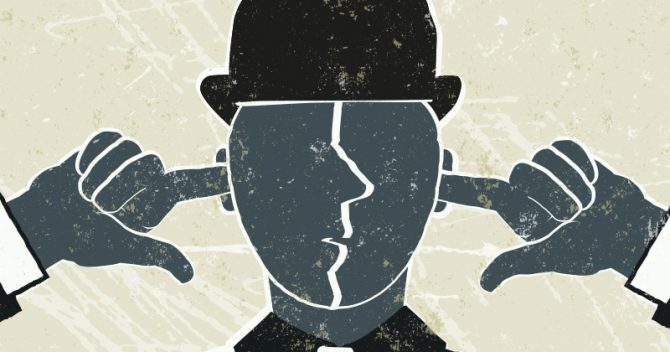 Following administration, the ESFA will become responsible for 3aaa’s 4,500 learners and tasked with finding them new training providers.

Around 500 jobs could be lost.

“The directors of 3aaa (the Company) have today requested receivership to administer the business arrangements of the Company with immediate effect,” a statement from the company said.

“This follows a meeting with the ESFA on Wednesday 10th October at which the ESFA confirmed there would be no further progress payments for learners on programme. This immediately removes the ability for the company to continue to operate.”

It continued: “This affects the employees, apprentices and clients with whom 3aaa has a relationship and to whom each employer of the apprentice must now determine with whom they wish the apprentice learning should take place in the future.

“The new management had hoped that the ESFA would have allowed it to have transferred the business to another qualified operator or in the worst case arranged an orderly closure of the business. The ESFA has opted not to allow that to happen so, in these extreme circumstances, the directors have no option but to take this course following this ESFA decision.”

The ESFA said: “In conjunction with recent investigations, we have issued notices to terminate contracts with 3aaa. The notices will bring the contracts to an end in a three month period, in January 2019.

“During the notice period, the suspension on apprenticeship enrolments remains in place. Our investigations will continue until all concerns have been addressed.

Concerned apprentices, parents, or employers can contact the ESFA on a dedicated e-mail: 3.AAA@education.gov.uk.

In June FE Week revealed that the training provider’s latest Ofsted inspection, which was expected to result in another ‘outstanding’ rating, had been declared “incomplete” following intervention from the ESFA after claims were made by a whistleblower.

The agency subsequently launched an investigation into the provider regarding its achievement rates.

This is the second investigation being carried out by the ESFA into 3aaa. The first, carried out in 2016 by auditing firm KPMG, found dozens of success rate “overclaims”.

In conjunction with recent investigations, we have issued notices to terminate contracts with 3aaa

It was subsequently suspended from recruiting apprentices but “instructed” staff  to not date any paperwork for “planned enrolments”.

Despite Ofsted still not having wrapped up its inspection of 3aaa, the provider claimed in its sales pitch to potential bidders that it was rated ‘outstanding’ in all fields judged in May 2018.

Earlier this week, the boss of 3aaa contacted the apprenticeship giant’s clients to “reassure” them that he’s taking the business forward as “new management”. He added that as a “precautionary measure and to do all we can to protect learners and staff against any residual risk” the company is “having very early stage and initial conversations with other reputable providers”.

3aaa received over £31 million in government funding last year and had the largest allocation for non-levy apprenticeships – standing at nearly £22 million.

An FE Week investigation last week found that Ofsted delayed inspecting the beleaguered provider for years despite its achievement rates plummeting when apprentice numbers nearly quadrupled and severe safeguarding concerns were brought forward by a whistleblower.

The chair of the influential Public Accounts Committee, Meg Hillier, criticised the serious failing by the education watchdog and expressed fear that the situation mirrors the Learndirect scandal.