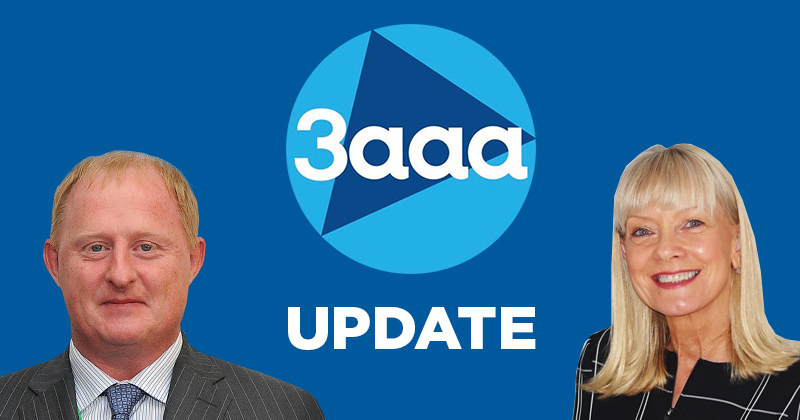 Apprenticeship heavyweight Aspire Achieve Advance has been blocked by the government from taking on any new apprentices, FE Week can reveal.

The dramatic decision has been taken at a time of crisis for the provider, more commonly known as 3aaa, which is dealing with the resignations of their co-founders during an ongoing Education and Skills Funding Agency investigation.

“3aaa has agreed with ESFA to temporarily suspend apprentice enrolments while the new management team take this opportunity to undertake a deep review of our operations alongside working with Ofsted to conclude its review of our services,” a spokesperson for the company told FE Week.

It is understood that the pause will not be lifted at least until Ofsted’s inspection of the provider has been completed.

A spokesperson for 3aaa said the ban is likely to be lifted in November.

Stopping starts will have a huge impact on the business, considering it is one of the biggest apprenticeship training providers in England.

It had the largest allocation for non-levy apprenticeships last year – standing at nearly £22 million.

Its total allocations last year totalled over £31 million. It operated out of “38 locations” with “3,000+ apprentices” and “20+ programmes”, according to 3aaa’s website.

The apprenticeship giant also currently holds nine contracts with large public sector levy paying employers, including a number of councils such as Leeds City and Liverpool City, which it won through competitive tenders.

The news of the pause in starts follows yesterday’s resignations of co-founders Peter Marples and Di McEvoy-Robinson, the training provider’s chief executive and director respectively.

It all comes in the midst of an ESFA investigation into the company.

In June FE Week revealed that 3aaa’s latest Ofsted inspection, which was expected to result in another ‘outstanding’ rating, had been declared “incomplete” following intervention from the Education and Skills Funding Agency after claims were made by a whistleblower.

A month later it was revealed that an independent auditor, Alyson Gerner, had been called in by the Department for Education to investigate its own funding agency over their contract management of 3aaa.

The investigation is ongoing and the ESFA has refused to comment on its findings.

In a new statement sent to FE Week, Ofsted said: “Ofsted inspected Aspire Achieve Advance Limited in May but then received new information about the provider.

“We are now considering whether or not we need to return to the provider to gather more evidence while we await new information from the Education and Skills Funding Agency. We will do this using the gathering additional evidence to secure an incomplete inspection protocol.”