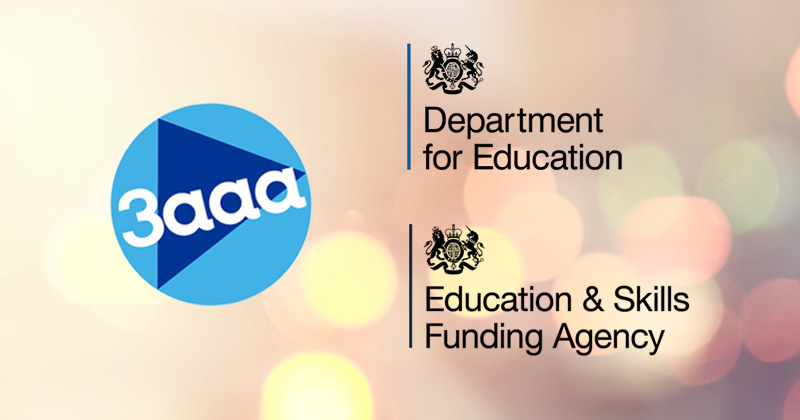 An independent auditor has been called in to investigate the Education and Skills Funding Agency over their contract management of apprenticeships giant Aspire Achieve Advance (3aaa), FE Week can reveal.

Alyson Gerner is carrying out the independent investigation on behalf of the Department for Education.

She is finance director of DfE-owned LocatED, which is responsible for buying and developing sites for new free schools in England. 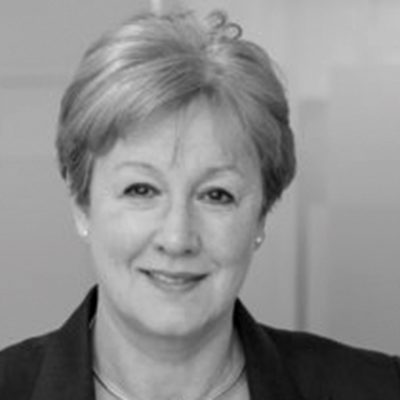 It comes after FE Week revealed that Ofsted’s latest inspection of 3aaa – which holds the largest ESFA apprenticeship allocation – had been declared “incomplete” following intervention from the agency.

Ms Gerner is described on the LocatED website as a public financial accountant and a fellow of the Chartered Institute of Procurement and Supply.

Most of her career is said to have been “in commercial roles in the public sector”.

The DfE would only say of her probe into the ESFA that it does “not comment on any investigations, ongoing or otherwise”.

3aaa has seen significant growth under the leadership of Peter Marples and Di McEvoy-Robinson, its chief executive and director respectively.

Its allocation for non-levy apprenticeships now stands at nearly £22 million, up from £5.5 million at the start of the academic year.

The provider had been expecting a grade one outcome following Ofsted’s recent inspection, the same as its previous overall rating of “outstanding” in 2014.

This was put on ice owing to an investigation by the ESFA following claims made by a whistleblower.

It is understood that the investigation led by Ms Gerner, which we can now reveal is being carried out for the DfE into its own agency, is running separately to this.

Ofsted originally confirmed on June 20 that it had inspected 3aaa in May, and it indicated at the time it found nothing amiss.

“The report is currently going through our normal processes and will be published in due course,” a spokesperson said.

But there was a change of position shortly before the report was due to be published, and the inspectorate released a second statement to FE Week mentioning “new information”.