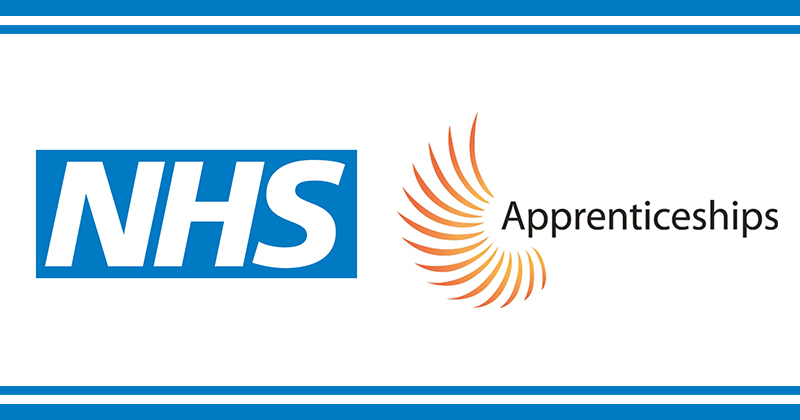 The north west was the region where NHS apprenticeships saw their biggest fall last year, as they dramatically dropped by nearly half, new figures have revealed.

Numbers for the north west show apprenticeship starts fell by 49 per cent between the two years, from 3,451 to 1,747.

The second largest drop was in neighbouring region the north east, which went from 1,239 to 750 (a 39 per cent fall), followed closely by the east midlands, which saw its apprenticeship figures decrease by 38 per cent, from 1,890 to 1,167. 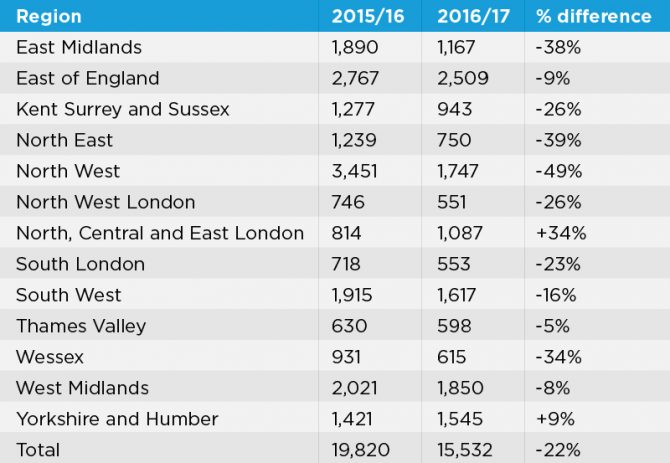 The release comes ahead of the next oral evidence session on nursing apprenticeships, being held by the education select committee on July 17.

Witnesses will include skills minister Anne Milton, as well as Mr Barclay – whose new boss is former skills minister Matt Hancock, who took over from Jeremy Hunt as health secretary following a recent government mini-reshuffle.

Increasing the amount of NHS apprentices has been an important government goal since 2016, when Mr Hunt pledged to create a further 100,000 starts in the sector by 2020.

As revealed by FE Week last month, the number of people starting an apprenticeship with the NHS has fallen by more than third over the last two financial years.

The health service is subject to a public-sector target, and needs to ensure at least 2.3 per cent of its workforce starts an apprenticeship every year.

But things have not gone to plan, with just 12,611 apprenticeship starts last year.