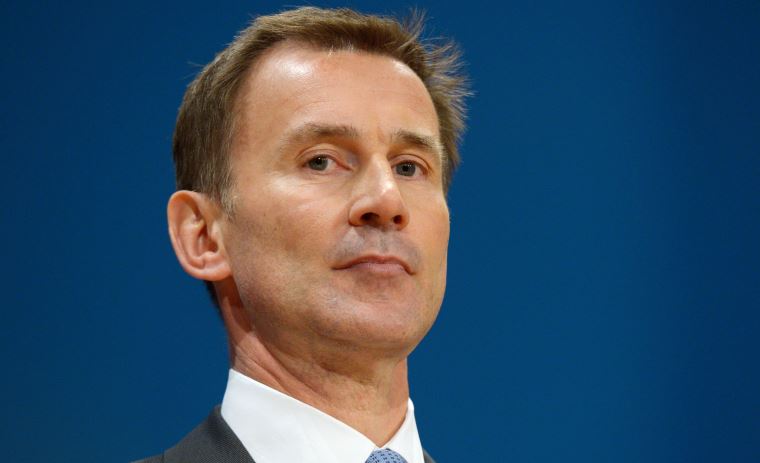 The number of people starting an apprenticeship with the NHS has fallen by more than third over the last two years, FE Week can reveal.

Expanding the amount of NHS apprentices has been a top priority for the health secretary Jeremy Hunt (pictured above), since he pledged in 2016 to create a further 100,000 starts in the sector by 2020.

The NHS is also subject to a public-sector target, and needs to ensure at least 2.3 per cent of its workforce starts an apprenticeship every year. 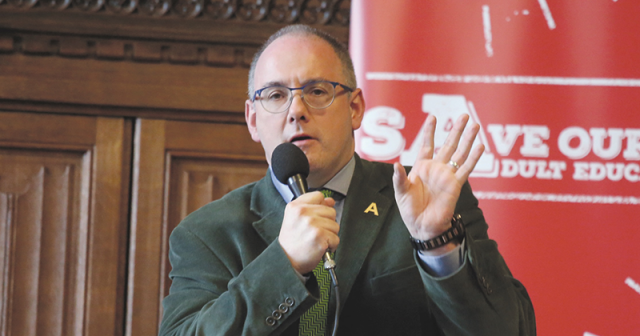 The new figure equates to just one per cent of the NHS’ 1,205,814 workforce – meaning it fell way short the government’s public-sector target.

Robert Halfon, the chair of the Commons education committee, which held a recent hearing on the topic, said the government “urgently needs to do more to boost the number of healthcare apprentices at all levels if we are to tackle the skills shortage in the NHS”.

“I’ve spoken in Parliament of the need to expand the number of nursing apprenticeships and the education committee will examine this issue with the Department for Education and the Department of Health and Social Care (DHSC),” he added.

NHS apprenticeship starts have been in steep decline over the past three years.

A spokesperson for Health Education England (HEE) said the drop is “as a result of NHS organisations taking the time to implement and adapt to the new apprenticeship reforms and systems introduced in May 2017”.

The DHSC said it is working directly with employers to make sure the NHS is in the best position to meet the public-sector target, but did not acknowledge Mr Hunt’s 100,000 starts pledge.

HEE is “leading the development” of a number of new health-related apprenticeship standards. As of May, 21 new standards are ready for delivery and a further 29 are in development.

One example of an NHS apprenticeship is the associate ambulance practitioner standard, which involves “responding to 999 and urgent calls, and providing emergency care for people as part of an ambulance crew”.

The government hopes degree apprenticeships will help nursing shortages across the country. It wants more trainees to enter the profession, as they receive wages while they train rather than having to pay towards the traditional degree route.

Without the flexibility in the levy, to be blunt, we are not going to get there

FE Week reported earlier this year that the majority of NHS trusts in England plan to spend their apprenticeship levy cash within the allotted timeframe – even though most have been frustrated by the policy’s “inflexibility”.

But NHS leaders have since warned its starts target will be missed without urgent reform.

“Without the flexibility in the levy, to be blunt, we are not going to get there,” Danny Mortimer, the chief executive of NHS Employers, told the Commons education committee.

He said the NHS needs longer than the standard two years to use up the £200 million apprenticeship levy payments it is shelling out annually.

Nursing degree apprenticeships cost an additional £35,000 or £40,000 per student every year over their four-year duration.

The government’s 2.3-per-cent apprenticeships target applies public bodies with 250 or more employees and covers the period April 1 to March 31 each year.