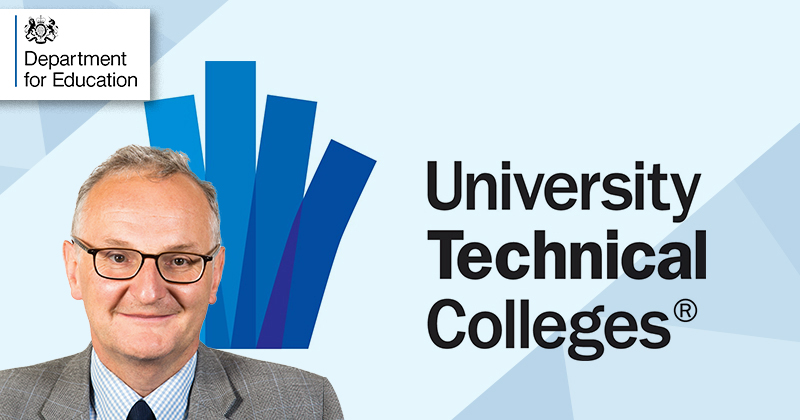 A new university technical college is being created in South Yorkshire despite mounting problems with the programme, the Department for Education has confirmed.

Doncaster UTC will train up to 750 learners in the “latest rail engineering techniques, as well as coding and 3D design skills”.

It is scheduled to open in September 2020, and the official announcement explained that it aims to complement the government’s wider industrial strategy with “investments made in digital and technical education” helping to “generate well paid, highly skilled jobs across the country”.

The nationwide roll-out of UTCs, which specialise in technical education for 14- to 19-year-olds, has been anything but smooth.

The conservatives pledged in their 2015 manifesto to “ensure there is a UTC within reach of every city”.

Eight, however, have so far closed, largely due to issues with recruiting learners at 14. Doncaster UTC will however recruit at 13.

“Technology and the world economy are fast changing, and we need to make sure our young people have the skills they need to get the jobs of tomorrow,” said Lord Agnew, the academies minister.

“There is a clear demand from local businesses for these specialist skills and Doncaster UTC will provide a strong mix of academic and technical-based study that nurtures the talents of all its students.

“I am greatly impressed by the commitment of those who have driven the proposals forward, and work now begins to design an exciting curriculum that will arm pupils with skills that employers need to build a Britain that’s fit for the future.”

It will join the 49 existing UTCs – which specialise in technical education subjects that “meet the needs of employers and the economy by integrating academic study with practical”.

Plans have been led by the Doncaster Chamber of Commerce and Doncaster metropolitan borough council, working the University of Sheffield and Sheffield Hallam University and leading businesses from across South Yorkshire, including Volker Rail and Keepmoat.

Lord Baker told FE Week last month that two new UTCs were in the pipeline, in Doncaster and Newcastle. 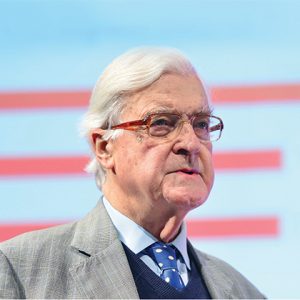 The latter is called North-East Futures UTC, and no opening date is set.

The peer jumped to the defence of the programme after George Osborne, who as chancellor was one of the driving forces behind UTCs, told the Commons education committee that he would consider scrapping the starting age of 14, were he still in charge at the Treasury.

The former chancellor said claimed to have been examining early issues with the project just before he left office in 2016, and had come to the conclusion that UTCs were in need of radical reform.

One fifth of the UTCs inspected by Ofsted were at that time rated ‘inadequate’.

Michael Gove, who launched UTCs as education secretary, also acknowledged in February last year that “the evidence has accumulated and the verdict is clear” that UTCs were in trouble.

The idea emerged at the end of the Gordon Brown’s Labour government with the backing of Lord Baker, a former Tory education secretary.