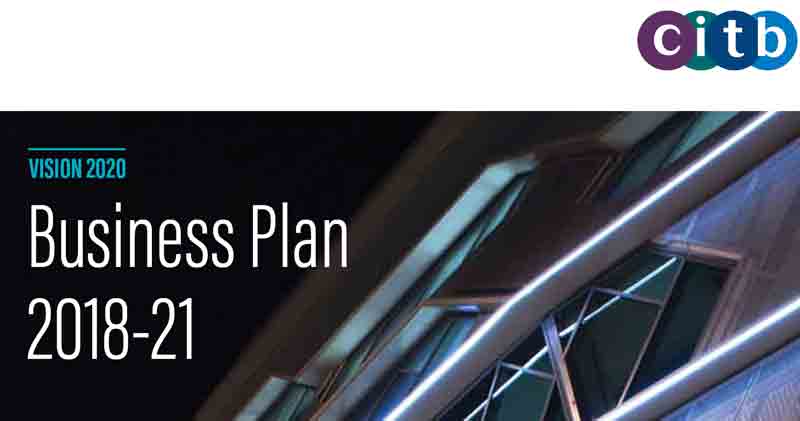 The Construction Industry Training Board will shed around 800 jobs over the next three years, in a radical overhaul of how it operates that will see it pull out of direct training.

It announced last November that it would be selling off its National Construction College.

A spokesperson confirmed that around 200 of the jobs set to go are due to this, though the board hopes most employees affected will keep their jobs with whoever buys the college.

The rest will come from outsourcing back-office functions including HR, legal, finance and customer operations.

Instead of operating as a direct provider, CITB now plans to become an enabler of training, through the launch a new construction training directory of approved providers.

It has also made it easier for employers to reclaim money they pay into it through its own levy, in the form of grants that will be paid for training to providers on the directory.

An online database, called the ‘Construction training register’, will allow employers to search records of employees to “check skills and manage their training needs”.

However, the CITB does not expect its training directory and register to “operate at their full potential, nor hold all courses and records, until early 2019”.

Today’s Vision 2020 report says that investment will include £613 million on “training and development to deliver skills outcomes”.

CITB Apprenticeships, which manages apprenticeships at the national construction colleges and a network of other providers, was rated ‘outstanding’ by Ofsted as recently as October last year. But the aim is now to sell off all seven college sites by 2020.

Questions had previously been raised about the future of CITB’s levy, which it has traditionally charged construction employers to support training in the industry.

The CBI warned in 2015 that these employers shouldn’t be hit with a “double whammy” due to the launch of the government’s separate apprenticeship levy.

But the business plan has now confirmed that the levy will continue, and estimates it will generate £598 million for the CITB by 2021.

Net income from other income over the same period will be £91 million.

The ongoing importance of “persuading others to resolve issues for the benefit of industry will see us increase campaign and influencing activity” is also recognised.

The CITB plans to run two campaigns as part of bolstered marketing efforts.

These will involve a “behavioural careers campaign” to improve the industry’s image and increase new entrants into construction, and a “training campaign” to encourage individuals and employers to invest in lifelong learning.

The board will also move its head office from Bircham Newton in Norfolk, to Peterborough

The plan had to take on board the findings of a government report, published late last year, which demanded “wide-ranging reform”.

“This business plan sets out our ambitions for the next three years,” said chief executive Sarah Beale.

“It shows how CITB’s work across England, Scotland and Wales will modernise and repurpose. By 2020 we will be the ‘levy in, skills out’ body construction employers asked for, doing less better, while being fully transparent and accountable.

“I am confident that this business plan will make a radical difference to the CITB, enabling us to meet the skills needs of construction.”