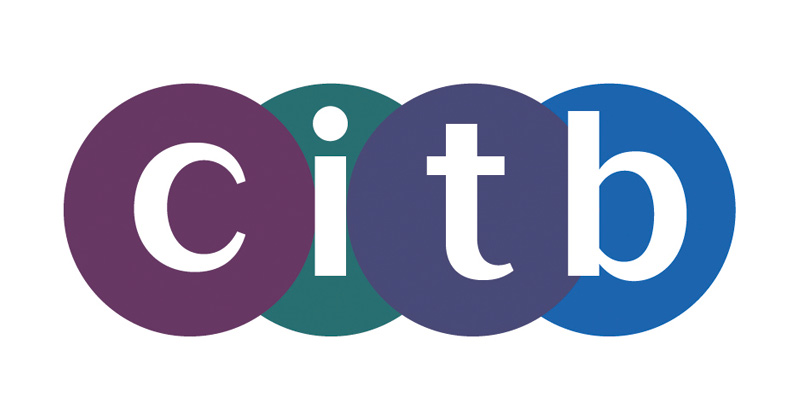 The Construction Industry Training Board has held onto its ‘outstanding’ rating from Ofsted, in a report due to be officially published tomorrow.

The report, which looked only at its apprenticeship provision that is all run through subcontractors, returned grade ones across the board.

The “exceptional” progress made by apprentices who “achieve well” was one of the areas highlighted for praise this time by inspectors.

“The proportion of apprentices who achieve their qualifications has increased and is now significantly higher than apprentices on construction programmes with similar providers,” the report said.

It noted that “almost all” apprentices continue working with their employer and, “where appropriate” most level two apprentices move on to a level three apprenticeship with the same company.

“High aspiration ensure that many progress to higher levels of learning and take on more substantial and responsible job roles”, the report added.

Arrangements for the performance management of subcontractors are particularly good

“Employers value highly the support they receive from CITB staff to make the most of these apprenticeship opportunities which benefit their businesses significantly.”

Steve Hearty, CITB’s director of apprenticeships, said the verdict was a “fantastic achievement” and “testament to of all of our colleagues’ hard work, that we have improved our offer significantly since the last inspection”.

Gillian Cain, CITB’s head of apprenticeships, added: “The consistently positive views of learners and employers from across England were brilliant to see, and a fantastic endorsement of what we do”.

CITB has an apprenticeship allocation of £28.3 million for 2017/18, according to Education and Skills Funding Agency figures.

It had 9,732 apprentices on its books at the time of inspection.

The report said that “arrangements for the performance management of subcontractors are particularly good”.

Earlier this month the CITB announced a reform programme that will include likely job losses, and selling off its direct training provision through the National Construction College.

The move, announced last Wednesday, comes in response to a government review of the CITB and the Engineering Construction Industry Training Board, published on November 6.

In addition to the sell-off, the body is also looking to outsource a number of its functions, such as HR and finance, and will also move its head office.

Questions have been raised about the future of the CITB and its levy, which it charges construction employers to support training in the industry, since the apprenticeship levy was first announced.

The CBI warned in 2015 that these employers shouldn’t be hit with a “double whammy”, but in July the skills minister Anne Milton confirmed that the government would continue to back the CITB, which is part-funded through its levy.

That announcement came ahead of the findings of the government review into the CITB and the Engineering Construction Industry Training Board, which were published November 6.

The review noted industry “concern” about the CITB’s performance, and said that it shared the industry’s view that “the CITB must improve and be more accountable to the industry”.

“It must implement wide-ranging reform so that it is more focused, efficient and responsive, including to small employers,” it said.

In response, the construction body has set out its six-point agenda for change, which it said will enable to become more accountable, representative and responsive to industry’s needs.

In May the CITB announced it had sold its awarding body, CSkills Awards, to another awarding organisation, NOCN, in order to focus on its primary function as a sector skills council.