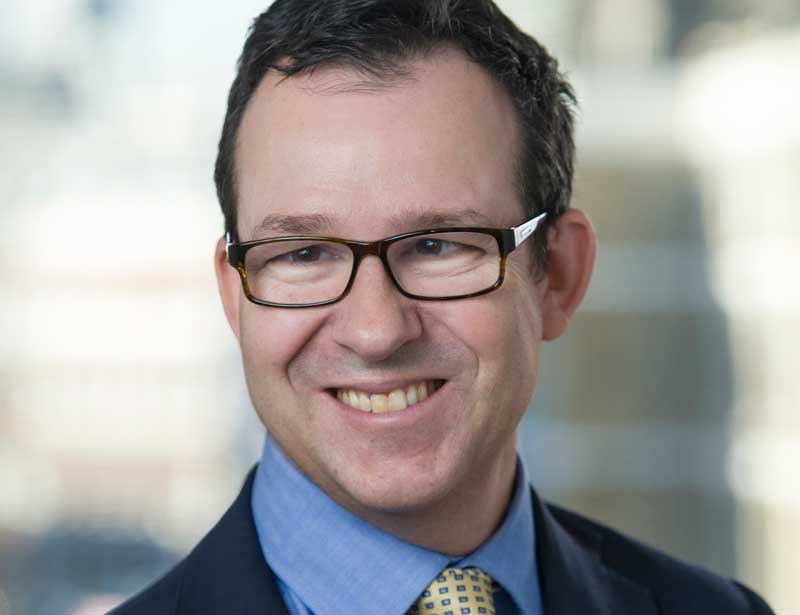 The government has launched a consultation questioning the future role of construction industry training boards and their own employer charges, after the apprenticeship levy launches in April.

It was launched by the Department for Education today, with responses required by March 21.

Respondents are asked for views on the effectiveness of the two organisations, and their role after the apprenticeship levy starts in two months’ time.

The Construction Industry Training Board is part-funded by a levy on employers in that sector.

It allows the CITB to develop qualifications and standards and give out around £150 million a year in grants, paid for through the levy, to employers to help pay for training — which could, for example, be spent on apprentices’ wages or to pay for a mentor.

The separate Engineering Construction Industry Training Board also charges a levy, which supports a variety of training for employees and contractors involved with the build, repair and maintenance of the UK’s energy and process industries.

But grave doubts have been raised in the build-up to April launch, of the apprenticeship levy, about the sense of maintaining the CITB and ECITB charges alongside this.

When asked about the new consultation, Steve Radley (pictured above), director of policy at CITB, told FE Week: “We have been working closely with the government on how industry training boards can best meet the changing needs of their industries.

“We are reforming CITB to focus on a few, vital activities and do them well.

“While the apprenticeship levy changes the landscape, employers tell us that there is still a real need for CITB to help industry get the skills it needs to grow.”

The CITB announced a week ago that it was carrying out its own consultation, with “all in-scope employers” asked to give their views on the organisation’s proposals for its own levy for 2018.

The proposal is to reduce its levy rate from 0.5 per cent to 0.35 per cent of turnover.

An ECITB spokesperson also told FE Week its employers had shown “resounding support” for continuing with its own levy when it consulted them last summer.

Reflecting on the wider new DfE consultation, ECITB chief executive, Chris Claydon, said: “ECITB has a leading role to play in initially training, upskilling and reskilling the workforce and in anticipating and responding to emerging skills needs. “This call for evidence presents an opportunity to help shape the future of the engineering construction industry and workforce, which are crucial to securing the UK’s critical infrastructure and its future economic success.”

Neil Carberry, the Confederation of British Industry (CBI) director for people and skills, warned back in 2015 that employers, who already paid the ECITB and CITB charges, should not be “hit by a double whammy” of levy payments from April this year.

Explaining why the new consultation has been launched, a DfE spokesperson said: “CITB and ECITB are non-departmental public bodies funded by the industries they serve.

“The review is seeking evidence on the effectiveness of these bodies, and any role post introduction of the apprenticeship levy in 2017.”

The government’s apprenticeship levy will be set at 0.5 per cent of an employer’s paybill.

All employers are set to receive a £15,000 allowance to offset against the levy, so only businesses with a paybill of more than £3 million will pay.

It means a huge number of smaller businesses involved with the construction industry won’t be paying.

Money raised from those paying the new charge will be ring-fenced, so it can only be spent on training apprentices, and all levy-paying companies will receive a 10 per cent top up on monthly levy contributions.