Less than half of the £30 million earmarked for the government’s 16-to-18 traineeships market entry exercise is set to be awarded, FE Week understands.

Sixty training providers have won contracts of between £100,000 and £300,000 in the procurement that was finally launched at the end of September.

Outcomes are being communicated to bidders this week with delivery due to start at the beginning of December.

The Education and Skills Funding Agency has remained tight-lipped about the total number of providers that submitted bids and contract values, but FE Week understands only £13.7 million will be allocated.

It is not clear at this stage whether the underspend will be put back into the traineeship programme.

The market entry exercise was launched in a bid to rapidly ramp up the number of young people taking part in the pre-employment programme, which has experienced low engagement since its launch in 2013.

To be eligible for this round of funding, training providers needed an ‘outstanding’ or ‘good’ Ofsted rating unless they hold an existing contract for 19-24 traineeships.

Chancellor Rishi Sunak set a target to triple the number of starts in both the 2020/21 and 2021/22 academic years, backed with almost £250 million.

A progress report for Sunak’s Plan for Jobs was published in September and revealed there were 17,000 traineeship starts last year – 46 per cent of the government’s 36,700 target.

Ministers hope to achieve 43,000 starts on the scheme this year.

Two weeks ago, at the Association of Employment and Learning Providers autumn conference, the ESFA’s director of FE Kirsty Evans admitted the government will “not quite” achieve its starts ambition again this year, as she expressed “frustration” at delays to the programme’s expansion.

Officials had been promising a 16-to-18 traineeship market entry exercise all year but it was slow to get off the ground. This is despite the agency running a procurement to expand the 19-to-24 traineeship provider base, although that was beset with delays. 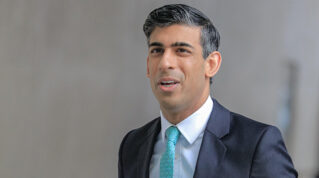 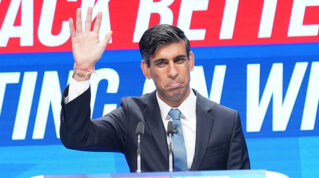 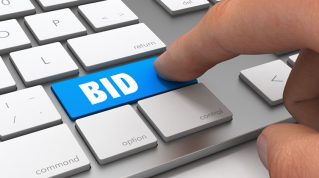