England’s largest apprenticeship provider is set to be slammed by Ofsted for failing to deliver high quality teaching and enough off-the-job training, FE Week can reveal.

Lifetime Training will be downgraded from ‘good’ to ‘requires improvement’ in a critical report due to be published tomorrow by the education watchdog (full story here).

The firm has recruited more apprentices and secured more levy funding than any other provider in the country for several years, delivering to big-name employers including the NHS, KFC, McDonalds, Wetherspoons, B&Q and David Lloyd, as well as the civil service.

Lifetime’s most popular apprenticeship in 2018/19 was hospitality team member, delivered to 2,230 apprentices, and recorded a 34 per cent achievement rate.

FE Week understands that Ofsted sent around 30 inspectors to Lifetime Training in May for its first full inspection since 2012 and found a range of quality concerns, resulting in an overall grade 3.

The biggest issue was proving that at least 20 per cent off-the-job training was being delivered to apprentices mostly in the hospitality and care sectors.

FE Week understands that Lifetime Training requested and secured an extra day’s inspection after complaining that Ofsted’s sample of apprentices was not large enough to reflect the size of the company – a defence that was unsuccessfully used by Learndirect during its failed High Court battle with the inspectorate that attempted to overturn a grade 4 report in 2017.

Ofsted agreed to increase its sample size for Lifetime Training but stood by the grade 3.

A spokesperson for Lifetime Training told FE Week that Ofsted’s grade and the evidence used during the inspection was not appealed.

The report is due to be published in the same week that skills minister Alex Burghart and Ofsted chief inspector Amanda Spielman raised concerns about the quality of apprenticeship training and poor achievement rates, which Spielman said are damaging the prestige and brand of apprenticeships.

“Due to the challenges brought by the pandemic, many of our employer partners have experienced increased staff turnover rates and high sickness and absence – particularly in the hospitality and care sectors,” he told FE Week.

“This has contributed to an unexpected number of apprentices not getting their entitlement to high-quality off-the-job training during working hours, which was one of the key areas identified by Ofsted.”

He claimed that despite the overall grading, “many positives” were identified through the inspection. A “highlight” was the “relationship between our learners and coaches and the impact our apprenticeship programmes have, with many apprentices making a positive contribution to their workplace through the skills they have developed, which our employer partners highly value”.

Lifetime Training was put up for sale in 2019 by its private equity parent Silverfleet Capital. But the auction was put on ice during the pandemic.

The provider has sat top of the apprenticeship provider table when it comes to starts for a number of years. But recruitment has fallen significantly.

Cornish said Lifetime was “disappointed” with the Ofsted outcome, but insisted the provider has “already started working on a detailed improvement plan against the recommendations and progress against this plan will be our key focus”.

“The majority of the actions required to deliver these improvements are already in flight or at launch stage,” he added. “We have already taken steps to address the feedback and are confident we will see a rapid and significant improvement in the areas identified during this inspection.” 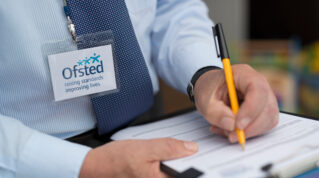 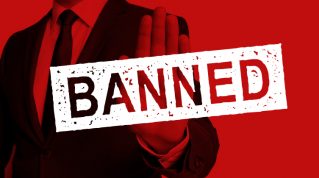 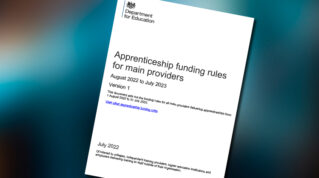