T Levels will not be included in published achievement rates until the third cohort on the flagship new qualifications have completed their course, FE Week can reveal.

But national-level results for T Levels will be published from the get-go, with the first set of outcomes set to be released alongside A-levels in August.

The Department for Education published qualification achievement rate (QAR) business rules for 2021 to 2022 this week.

QARs use pass rates and retention to measure training provider and college performance. They are used to hold providers to account each year by the likes of the DfE and Ofsted.

This is the first year that T Level QARs could have been published, because the first students to take the two-year T Level courses began in September 2020.

However, the DfE’s QAR business rules said that T Levels and the T Levels Transition Programme are to be excluded for the time being.

The DfE told FE Week that T Level accountability is scheduled to start based on the cohort of students who complete their study in 2023/24.

There were 43 providers delivering T Levels in year one of the rollout, when 1,300 students enrolled on the course.

In year two, 105 schools and colleges are delivering T Levels to almost 5,500 young people. A further 88 providers will deliver the qualifications from 2022/23.

Steve Hewitt, a management information systems and FE funding expert, told FE Week that the DfE’s decision not to include T Levels in QARs this year was not a surprise.

“It’s been pretty standard practice for new programmes not to have achievement rates for the first couple of years. The same happened with apprenticeship standards and trailblazers before them,” he said.

“I can understand, particularly with the upheaval of the last two years, that achievement on T Levels might not be equivalent to the more well-established programmes, so it seems fair to give it a chance to bed in.”

While QAR data won’t be available for T Levels this year, the DfE clarified that national results for the new qualifications will be published alongside A Levels this summer on August 18.

Tom Bewick, chief executive of the Federation of Awarding Bodies, said: “The federation welcomes the government’s confirmation that T Level results will be published at a national level from the first cohort.

“Transparency of the data and performance of skills programmes also helps ensure greater public confidence in the significant taxpayer investment that is going into them.”

Bewick added that it makes sense to allow time for the new flagship qualifications to “bed in” before they are included in achievement rates, particularly owing to the impact of the Covid-19 pandemic.

“However, ministers should ensure they are published from 2023, including progression data into skilled employment, particularly given what the education secretary has often told parliamentarians and the wider sector about his unwavering commitment to publishing data that helps drive better performance of the skills and qualifications system as a whole,” he said. 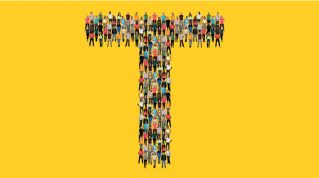 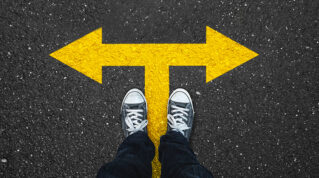 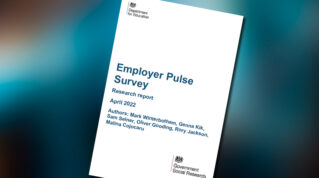 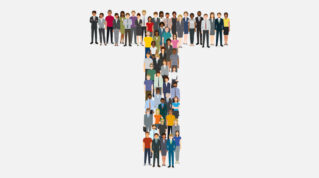