David Gallagher, chief executive of huge awarding organisation NCFE, got suspended three times during his A-levels. He can’t remember why exactly for two of them, but he does remember the third. He’d finished his exam paper very early, as usual had got bored, and so left.

“I was sitting in the exam, I’d finished the paper in half the time and I thought, I’ve done enough, so I walked out. The teachers weren’t OK with that, I think that really annoyed them,” he laughs, grinning ear to ear.

The thing that seemed to frustrate the long-suffering staff was that no matter how few lessons the young Gallagher turned up to, or for how short a time he sat down for an exam, he did pretty well. He says one of his college reports stated rather snidely: “David seems to revel in non-conformity, but no doubt his natural ability will get him through.”

It’s not unusual for maverick chief executives to be school tearaways, but it does make quite a nice symmetry that Gallagher, so close to being kicked out of formal education for quitting an exam, now heads up the country’s oldest, and one of its biggest, exam boards.

NCFE, once known as the Northern Council for Further Education until a name change in the 1990s, was the first awarding organisation with Pearson to be awarded contracts to deliver T Levels. The charity has been around for about 170 years and has access to some of the top tables for decision-making on vocational and technical qualifications around.

It’s also outside the London bubble, with headquarters in Newcastle, and appointed Middlesbrough lad Gallagher, who had only been with the organisation for seven months, to its top role about two years ago.

But although Gallagher tells his life story with the smiling charm of a true north-easterner, the disengagement – even, as he puts it, arrogance – needed to actually leave an exam tells a more serious story. The youngest of six siblings, Gallagher recalls his dad working away on rigs in the North Sea and his mum retraining hard as a social worker when he was little.

“Parental responsibility” for Gallagher fell somewhere across them and his five siblings, and his earliest memories are everything from his mum teaching him the Periodic Table before he even went to school, and serving himself breakfast aged four because everyone was at work.

“I learnt how to debate, how to fight, how to look after myself. I did what I wanted from a really early age. I’m pleased: I developed a really strong sense of independence and self-reliance.”

But that was out of step with school, where Gallagher makes an interesting observation I imagine would echo with many bright children not being properly stretched. He’d already taught himself to write from magazines – his ts and ds are still the wrong way round – and he read encyclopedias.

“I never really felt like I needed teachers, I just needed work setting. What I needed was a mentor, not a stand-up teacher, someone who could give me a kick up the backside.” Aged 14, Gallagher was “totally fed up” with school. 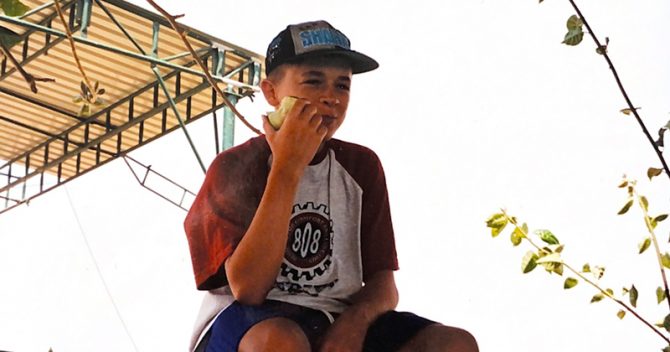 Then his beloved mum was diagnosed with a brain tumour. The tumour, which was the size of a grapefruit, was followed by a stroke. She was no longer able to work.

“Before my mum was ill, I’d been bored. But then when Mum was ill, I went off the rails.” He looks frankly into the camera. “I became an arrogant little shit, to be honest.” A decade later, aged 24, Gallagher sounds fairly lost. He had decided against university – certainly the right decision – and was working for BT, which he describes as “brilliant”, although his work ethic still needed improving. But a self-destructive streak was getting the better of him.

“I was a high-functioning lunatic, really. You’d have thought if you’d met me that I was normal, but my whole lifestyle was not conducive to relationships or work.” He says a “natural ability” to solve problems was getting him by, but he was out at night too much and getting into debt.

‘I wanted to make it up’

Then a series of awful events happened in quick succession. He lost his job, a best friend’s dad he was close to died, his girlfriend’s mum died, and then his girlfriend dumped him. “It was a horrific period. I spent a lot of time looking in the mirror, and I didn’t like what I saw.”

It’s not often an education leader tells me guilt drove them into the sector, but Gallagher is refreshingly clear on this. “I thought, I want to be a decent human being again. It wasn’t wildly altruistic. It was almost like a penance thing. I thought, I’ve been shit for ten years. I want to make it up.”

I thought, I want to be a decent human being again. It wasn’t wildly altruistic

The experience seems to have given Gallagher a great belief in training, in qualifying, in progressing. While trying to get himself back on the rails, he got a job as a “personal advisor” on New Labour’s Welfare to Work programme, helping those whose lives had careered completely off them, much more so than his own.

These were people “with the most awful lives: abuse, neglect, in and out of prison, the care system, who’d lost parents, had cancer”, he says, adding the role was “somewhere between social worker and recruitment consultant…My experiences paled into insignificance.” 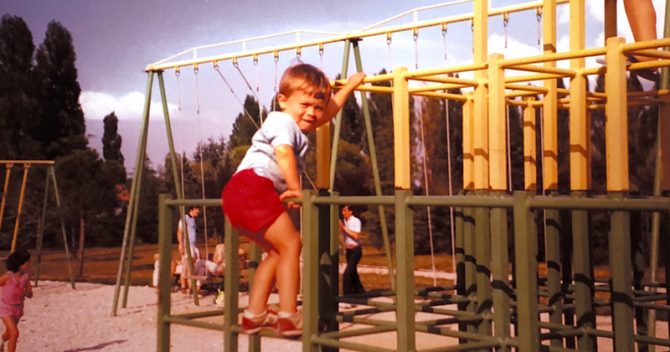 Determined to do something but unable to progress in the role, his big break came when he was hired by Petrina Lynn, then-head of skills for the north-east at the Learning and Skills Council, the forerunner to today’s ESFA.

“I describe Petrina as my second mum. She was the matriarchal figure in my career who genuinely cared about me. I’d had bosses before, but that was the first time I worked for a real leader.” He got his personal life sorted, and has worked with training providers and employment support organisations since.

But he didn’t forget the frontline of working with those outside the system – people so much in need of support Gallagher had got into the habit of getting up two hours before work to “drag them out of bed” so they’d make their appointment with him.

Some years later he was interviewing for a job at Working Links, a subcontracting company for employment services, and his boss-to-be asked him what one thing he would introduce. “I said I’d love to get professional recognition for those on the frontline of Welfare to Work. I find it baffling people have to have a licence to fix my boiler, but there’s no qualifications for people who can have a massive impact on someone sorting their life out.”

Quite extraordinarily, Gallagher set up today’s Institute of Employability Professionals. Opened in 2011, it now has a level 2 qualification for frontline advisors, through to level 3 and level 4 for management, as well as an apprenticeship standard. “It’s probably the thing I’m proudest of. It was a job that really mattered to me.”

‘Education should be that great leveller’

At NCFE, Gallagher has done a similar thing. He says when he first took the role, the organisation’s purpose had become a bit unclear, as demonstrated by him gathering 13 senior leaders in a room to ask them why they did the job. “I got six different answers, and seven people who didn’t know.”

So he launched a consultation across the company, and found a top priority for staff was feeling they were supporting and investing in educators. Gallagher has since convinced the board to pour half a million pounds into a “Centre of Excellence” developed with WorldSkills UK to “share best practice, CPD, masterclasses, even schemes of work and lesson plans”. It’s not a physical centre, but involves supporting staff in 20 colleges this year, with more next year.

Like the Institute of Employability Professionals, Gallagher seems happiest when he’s seeing people gaining confidence and progressing on the ground. 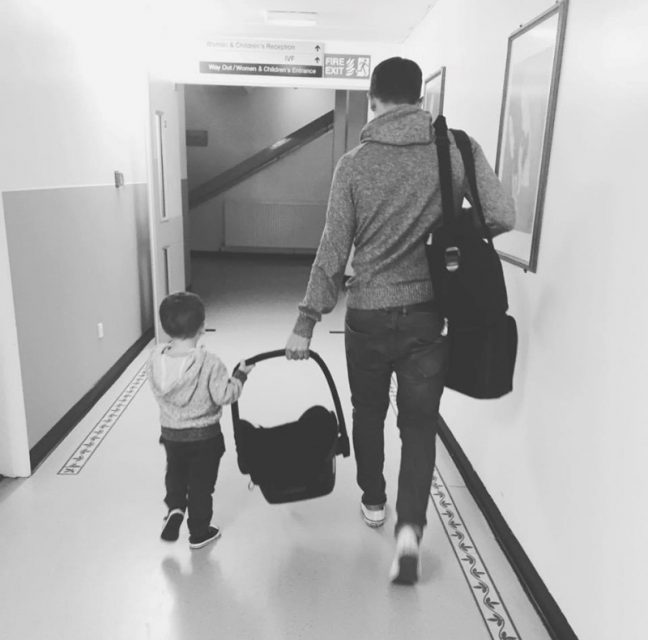 He’s very excited about the world-class expertise that has been poured into T Levels – but deeply critical of a general rhetoric from government in which “the primacy and emphasis is only on technical skills”, knowing from his own experience that a sense of purpose, confidence and joy is the real driver behind life change.

I point out that no one in formal education was able to teach him that.

“That’s where we still go wrong – and we need to get that right.”

Despite an impressive history of wins for FE students, is it now time for a radical shake-up of the...

This year numerous top female college principals are stepping down after giving their professional lives to the FE sector....