The Department for Education has selected 21 colleges and independent providers to deliver new lorry driver bootcamps, including eight which are yet to receive a full Ofsted inspection.

A further three providers of the 16-week courses are rated ‘requires improvement,’ nine have a grade two and the final one, Weston College, holds an ‘outstanding’ grade.

Education secretary Nadhim Zahawi said heavy goods vehicle drivers are “vital to keeping this country moving”, so it was “brilliant to see the first people head towards new, well-paid careers in the industry”.

The bootcamps, originally announced in September after retailers and businesses were hit by distribution issues, are intended to train 11,000 people to become drivers or gain additional qualifications.

The first bootcamp graduates are expected as early as March 2022, though documents for the tender of these courses revealed new drivers can take up until November to finish their training.

Bootcamps will ‘boost’ the logistics sector

Learners can acquire a range of HGV driving licences through the bootcamps, while existing drivers can achieve additional qualifications, which can allow them to transport dangerous goods such as fuel.

The DfE has also announced the Driver and Vehicle Standards Agency is expanding capacity to carry out 500 more HGV driving tests a week.

Transport secretary Grant Shapps said the government has now introduced 32 actions to get more HGV drivers on the road and it was “good to see that these measures are clearly working, with the haulage industry reporting a significant increase in tests carried out and licenses issued.

“Now these training camps will provide a further boost for the sector as we work together towards its recovery.”

More than 2,000 people have expressed an interest in the bootcamps through the National Career Service and hundreds more have done so through Jobcentre and a helpline, the DfE has claimed.

The programme is being backed with £34 million, a 240 per cent increase on the £10 million announced for the scheme in September.

Anyone aged 19 or over who is employed, self-employed, has become unemployed in the past year, or is returning to work after a break can apply for a bootcamp.

Learners need a full UK driving licence and the DfE has warned some providers will have additional eligibility criteria.

This is the latest in a wave of skills bootcamps which the DfE started piloting back in autumn 2020, ahead of its full roll-out earlier this year.

A research report published in October revealed the government was in the dark about how many students from the first bootcamps secured a job or received a pay rise.

Data released by the DfE today on outcomes for 2,210 adults who finished a bootcamp between September 2020 and March 2021 shows 54 per cent went on to a new or better job. However, the data also shows at least one in five participants dropped out during the programme.

In addition to the HGV driver bootcamps, the DfE has introduced flexibilities for five driver courses funded by the adult education budget.

An edit to the 2021-22 AEB funding rules released on Wednesday confirmed the DfE will fund, at a first attempt, the HGV licence as part of a programme of training, a mandatory medical examination costing £61 per learner, as well as, or instead of, an upgrade to a student’s licence, meaning they can drive heavier vehicles.

FE Week has asked the DfE how much funding each provider has been allocated to run the bootcamps, but the department declined to release this information. 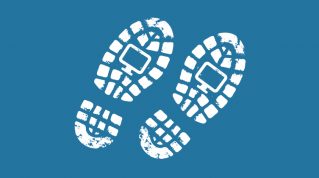 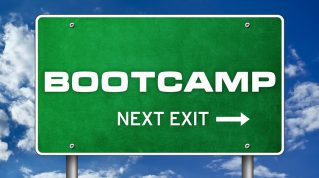 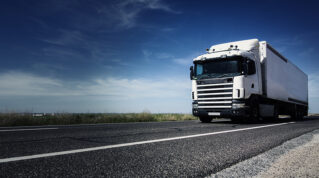