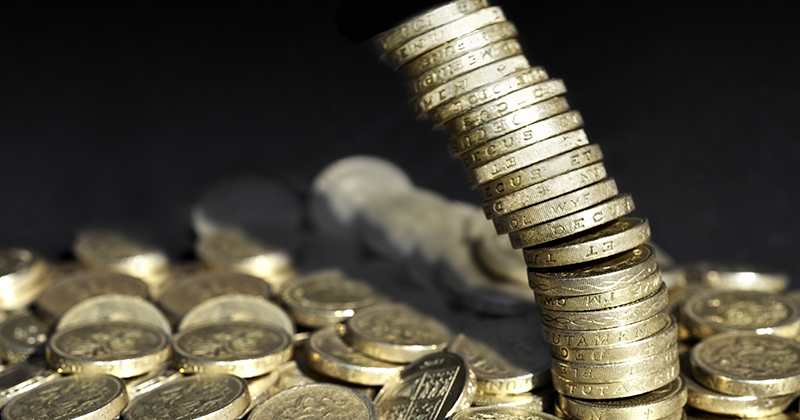 London colleges are struggling to spend chunks of their adult education budget – leading to fears that the Greater London Authority’s future allocation from central government could be slashed.

Agenda papers for an AEB mayoral board meeting this week revealed that £110.6 million (60.7 per cent) of the £182 million dished out to grant-funded providers this year had been spent by the end of April 2021.

The agenda document warns that the underspend “may result in a reduction of the GLA’s future AEB allocation from central government”, which currently sits at £360 million.

A number of colleges and training providers in London have also rejected the opportunity to receive funding for the government’s new level 3 adult offer, as part of the prime minister’s lifetime skills guarantee.

Of the nine independent training providers for which mayor Sadiq Khan approved National Skills Funding allocations for the 2020/21 academic year, only four presented business cases to be funded.

A “number” of AEB grant providers also declined National Skills Fund allocations, according to the agenda papers. Of the total £4,123,694 offered, so far only £3,171,809 has been allocated.

With the GLA struggling to spend its funding, it has introduced a ten per cent increase to the funding rates for all adult education budget qualifications up to and including level 2.

It is not just London where colleges and providers are turning down the opportunity to gain funding to deliver the new level 3 adult offer.

The West Midlands Combined Authority told FE Week that three of its providers rejected the funding. This money was, however, reallocated to other providers in the region and a spokesperson said their full National Skills Fund allocation will be spent.

There are 387 courses available in the level 3 adult offer, which are fully funded for individuals yet to achieve their first full level 3 qualification – equivalent to two full A-levels.