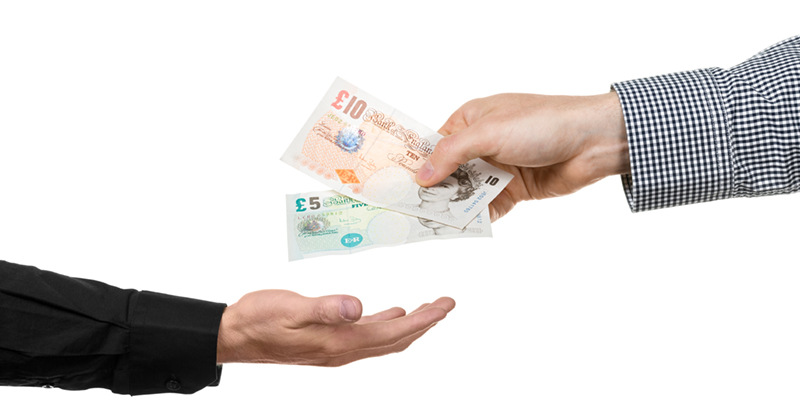 WJEC Eduqas will discount exam entry fees by 42 per cent this summer – making it the first exam board to confirm the level of savings for schools and colleges.

However the sum is unlikely to go down well in the sector, with the majority of leaders expecting 75 per cent of entry fees back this year.

The exam board, which has entries from 3,800 English centres, said the discount will put around £9 million back into schools and colleges in England.

WJEC Eduqas had yet to invoice for fees, but will in the coming weeks with the discount applied. Last year, the board discounted fees by 23 per cent.

Ian Morgan, WJEC Eduqas’ chief executive, said they “appreciate the continued patience and support from our centres as we finalised this year’s fees arrangements”.

“As a charity, we would never seek to take advantage of the current circumstances and are committed to re-investing in continuously improving the support we provide to schools, colleges, and learners, as we do every year.”

Morgan said they have had to develop a “range of new systems” this year and “invested significantly in a new and extensive package of support” to help schools and colleges this year.

In Wales, the Welsh government has committed to providing an additional £1.6 million of support to centres, meaning the overall discount will be 50 per cent.

Education secretary Gavin Williamson told MPs yesterday that he is expecting exam boards to deliver a rebate to schools this year.

Last year, just a quarter of exam fees were refunded to schools by AQA, Pearson and OCR. All have said they would again pass on savings to schools and colleges.

Geoff Barton, ASCL’s general secretary, has previously said there is a “real strength of feeling for something more significant” than 25 per cent this year.

AQA later opted to ask schools and colleges for just 50 per cent of fees upfront, OCR delayed invoicing for three weeks while Pearson extended the payment deadline to the end of June.

But the Joint Council for Qualifications has defended boards, saying they are working harder than normal too.