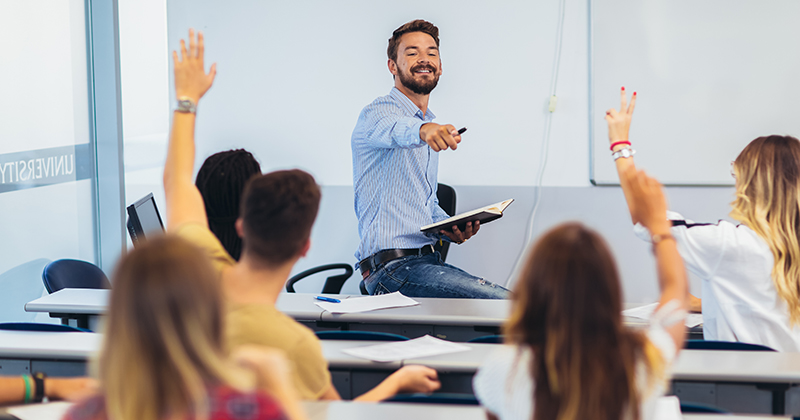 Independent training providers can rest assured they will be eligible for the government’s latest catch-up funding, it has been confirmed.

The Department for Education last week announced £1.4 billion for extra tuition, teacher training and additional years in education to help students whose learning has suffered due to Covid-19.

This included £222 million to expand the 16-to-19 Tuition Fund, which will deliver extra tuition for students, specifically focusing on English and maths as well as vocational courses.

Additionally, providers will also be funded to offer students in year 13 the option to repeat the year “if they have been particularly badly affected by the pandemic”.

When the support measures were announced last week, there was initially concern as to whether independent providers would be in-scope to benefit alongside schools and colleges.

The press release sent out by the DfE said the funding would only apply to “schools, colleges and early-years providers in England”.

FE Week has now had it confirmed by the DfE that independent training providers will also be eligible.

Association of Employment and Learning Providers chief executive Jane Hickie said her organisation was “very pleased” with the clarification. 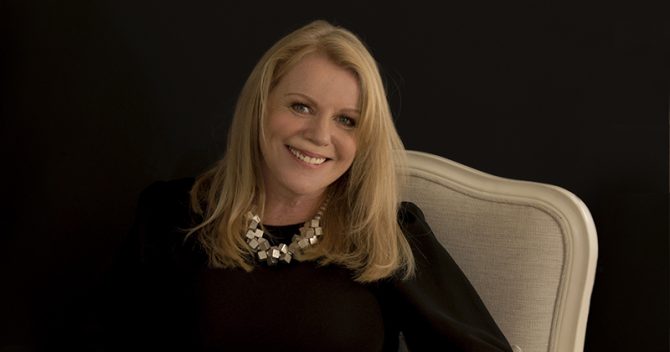 The AELP had recommended to the education recovery commissioner Sir Kevan Collins that “no young person should be excluded from any form of government catch-up support based on where they chose to access their educational entitlement,” she said.

Over 100 independent providers have direct 16-to-19 contracts and were already utilising the £96 million the government committed to the 16-to-19 Tuition Fund last July.

Allowing them to access this second tranche, Hickie said, “will enable continuity and support young people who most need it”.

The extra tuition can be delivered one-to-one or in small groups for disadvantaged students on 16-to-19 study programmes if their learning has been disrupted because of coronavirus.

Providers in the first wave of the 16-to-19 Tuition Fund spent their allocations on hiring extra tutoring and pastoral staff, as well as mental health support for students.

While ITPs have welcomed the funding, the Covid catch-up announcement caused Sir Kevan Collins to resign. He told prime minister Boris Johnson in his resignation letter the amount of money “falls far short of what is needed”.

Collins was reported to have called for spending of around £15 billion.