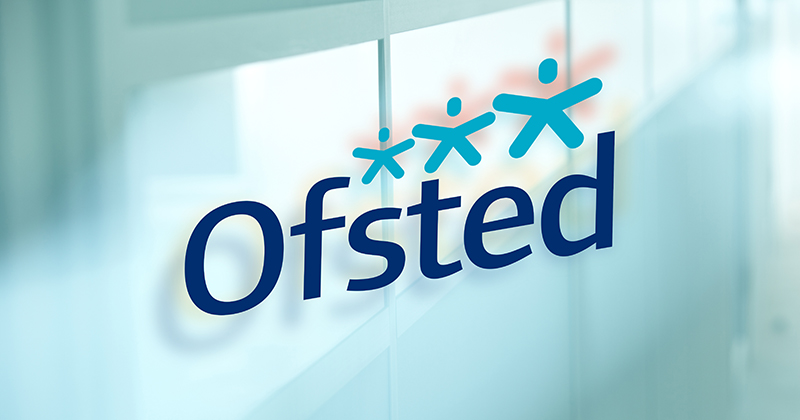 Ofsted has confirmed that in-person routine inspections will not be returning until March 8 at the earliest.

The education watchdog had originally planned to undertake remote inspections until the February half-term before reviewing its next steps.

However, new guidance published as part of the inspectorate’s rolling Covid-19 update today confirmed that planned inspection work will be carried out remotely until March 8 at the earliest.

But Ofsted can still conduct on-site inspection if it has “immediate” concerns over such areas as safeguarding.

The watchdog’s remote inspections began last week with a “particular focus on how well learners are being educated remotely”.

While it had originally planned to conduct inspections this term on-site, these plans were dropped in January after inspectors rebelled and advice from the government for everyone to “act as if you have the virus”.