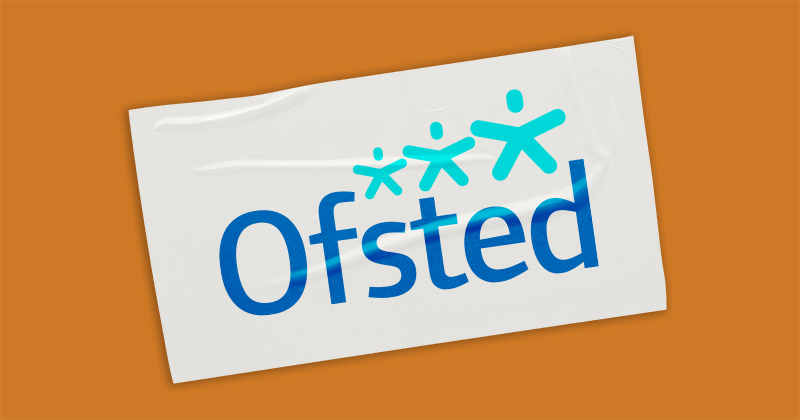 Ofsted’s planned monitoring visits will take place remotely until after the February half term, the watchdog has announced.

The inspectorate had been due to begin in-person “supportive” inspections of schools from next week, but had yet to say whether its plans for restarting FE provider monitoring visits would go ahead during the national lockdown.

However, Ofsted said tonight that in “light of a change in emphasis from the government and clear advice to ‘act as if you have the virus’ over the next few weeks, we have decided that all planned inspection activity will be undertaken remotely until after the February half term”.

This applies to schools, early years and further education.

“We have sought regular advice from Public Health England and we remain satisfied that our planned on-site activity would be safe and appropriate under current restrictions. However, the new government messages and the practical challenges of deploying inspectors across England have prompted this change,” a statement said.

Remote inspections of schools and FE providers will begin from the 25 January.

Ofsted announced in December that monitoring visits, including to those with grade three and four ratings and new apprenticeship providers, would resume in January.

Inspectors were also planning ‘support and assurance’ visits to colleges, which would result in a report, but no grade, similar to the interim visits which took place last term.