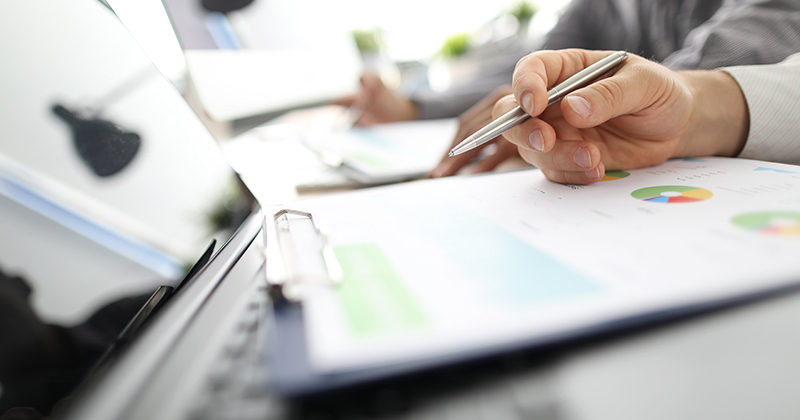 Universities that deliver apprenticeships will be subject to Education and Skills Funding Agency funding audits for the first time from April next year.

The first audits could come the same month that Ofsted is handed new powers to inspect degree apprenticeships.

University representative organisations said their members have been preparing for ESFA audits and understand the importance of ensuring public funding is appropriately used.

Under the current regulatory regime, the ESFA has arrangements with the Office for Students to carry out “assurance” reviews of universities on their register of higher education providers.

But the OfS does not carry out specific individual learner record (ILR) apprenticeship funding audits to check compliance with the ESFA’s reporting rules.

The government is currently running a £51 million tender for audit firms to work under a new “framework” that will include expanding the scope of its funding audit work.

The two-year contract set to be awarded from the tender will commence from April 2021.

It follows a number of cases of FE providers falling foul of the ESFA’s apprenticeship reporting rules, which have resulted in significant amounts of clawback demands.

Dudley College, for example, had to pay back more than £500,000 to the ESFA last year after an audit exposed numerous late withdrawals of learners, non-compliance with breaks in learning, and overstated achievement rates.

The college’s former chief executive Lowell Williams said it was an honest “blunder” and called for the agency to offer greater support in navigating the government’s increasingly complex and high-stakes audit system.

Several dozen other providers were also hit with mystery audits in early 2019 after the ESFA raised concern about the reliability of their apprenticeship data.

ESFA-funded training providers can now be given as little as two weeks’ notice of a financial assurance audit and only three days to present sample files.

A spokesperson for representative body Universities UK said their members are “committed to delivering high-quality degree apprenticeships, which provide good value for money, and will work with ESFA to ensure that all processes are followed”.

Adrian Anderson, chief executive of the University Vocational Awards Council, added that his organisation “always believed” the ESFA would eventually audit universities that deliver apprenticeships. “UVAC understands the importance of ESFA ensuring public funding for the delivery of apprenticeships is appropriately used,” he told FE Week.

“UVAC has, for many years, been supporting the higher education sector to deliver higher and degree apprenticeship in accordance with funding rules and prepare for ESFA audit.”

In the same month that the ESFA could begin ILR apprenticeship funding audits of universities Ofsted will begin its oversight of all level 6 and 7 apprenticeships – taking on the responsibility from the OfS.

It means that all universities that offer apprenticeships will be subject to Ofsted inspections for the first time.

This move has proved controversial, with MillionPlus, which represents 24 “modern” universities, saying that Ofsted inspections of degree apprenticeships is “worrying and unnecessary” while questioning the inspectorate’s expertise to inspect this provision.