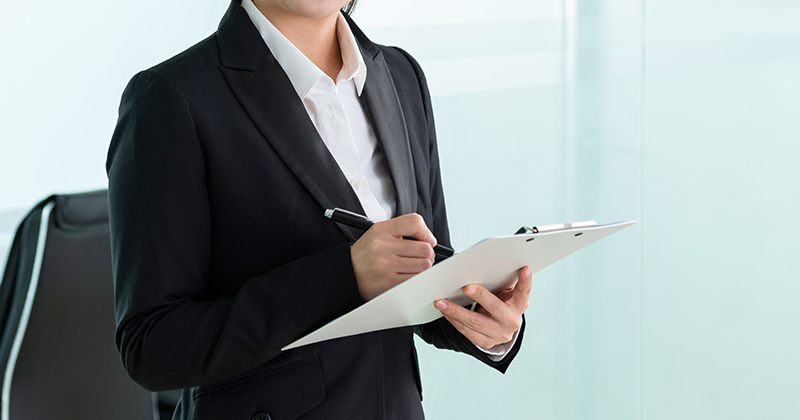 MillionPlus, which represents 24 “modern” universities, has expressed concern at the watchdog’s expertise to inspect the provision and called for inspectors to have mandatory HE academic employment experience in order to review university-based provision.

It comes after FE Week revealed government plans for Ofsted to take on responsibility for overseeing all apprenticeships, including those at the degree levels of 6 and 7 from the Office for Students, for the first time.

Writing for FE Week, chief executive Greg Walker said that degree apprenticeships, which launched in 2015, have “such exciting potential” but it is “extremely disappointing to see the government clipping the wings of this policy before it has a chance to really fly”.

He said that while Ofsted has a “great deal” of experience in its field of school and college inspections, that “does not mean it is suitable to regulate the complex, diverse educational provision in higher education”.

Walker claims his members have “already seen some issues with Ofsted oversight of university provision” at levels 4 and 5.

He said: “A tricky compromise between Ofsted and the OfS meant the former reviews some elements of level 4 and 5 apprenticeships offered by universities. This has been a challenging experience for universities, dealing with a significant lack of understanding and a desire by Ofsted to simply overlay a wider inspection framework on to university learning.

“This has led to worrying assumptions that did not match reality – including seeing drastically different judgements about teaching excellence from the OfS’s TEF [Teaching Excellence and Student Outcomes Framework] evaluation and from Ofsted inspectors, despite both organisations reviewing the same provision.”

Walker recommends that if the proposal for Ofsted to inspect all apprenticeships becomes policy, the watchdog’s criteria to become an inspector for degree apprenticeships should be amended so that it is “obligatory to have had HE academic employment experience in order to review university-based provision”.

Adrian Anderson, chief executive of the University Vocational Awards Council, has also questioned Ofsted’s HE experience, saying the inspectorate should urgently outline “what plans it has to recruit senior managers with higher education experience and expertise”.

Last week, the Russell Group, which represents the 24 “leading” universities in the UK including Cambridge, did not pour cold water over the plan for Ofsted to inspect their members.

A spokesperson said the group will continue to work with government on delivery and expansion of the apprenticeship route, including how to avoid “overburdensome or disproportionate regulation”.

The Department for Education said it will “provide further updates in due course” about the future regulation of level 6 and 7 apprenticeships.

Making Ofsted the sole regulator for all apprenticeships was a recommendation in Philip Augar’s review of post-18 education.