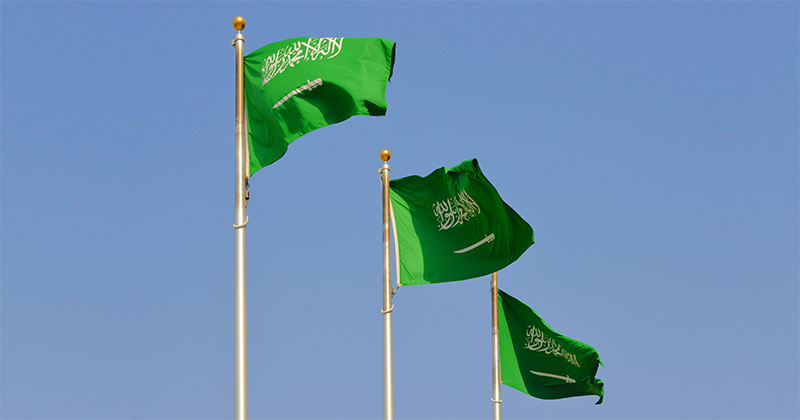 A college exploring merger options has used a multi-million-pound exit dividend from an international venture to make a staff pay award and to repay a government bailout.

Portsmouth-based Highbury College signed up to the Saudi Arabian Colleges of Excellence programme in 2013 and launched the International Technical Female College in Jeddah, a female vocational training institute run in partnership with Burton and South Derbyshire College.

But Highbury, which parachuted in an interim principal and chair last year after it was hit by an expenses scandal and was placed in formal FE Commissioner intervention, has now “stepped away” from the international project in favour of developing collaborations closer to home.

As part of an agreement that will now see the overseas programme solely managed by Burton and South Derbyshire College, Highbury was handed a £3.5 million financial dividend on October 19.

The amount will go towards repaying the government a £1.5 million emergency bailout that was granted to Highbury earlier this year after its new leaders discovered the college had run out of cash just a month after taking over.

As well as using the remaining funds to invest in the college’s IT resources, staff – excluding interim management – who had not received a pay award for “several” years were given a flat rate and pro-rata £300 “honorarium” payment.

Minutes from a board meeting in July 2020, which said the pay award would only be possible once withdrawal from the Saudi venture was agreed, state that the payment should act to recognise the “hard work of staff” during the Covid-19 pandemic and “considerable turbulence in the past two years, resulting in much adverse publicity”.

Commenting on the decision to withdraw from the Saudi venture, interim principal Penny Wycherley said: “This is an important step for the college and demonstrates our commitment to investing in our local students and the future of Portsmouth.

“We’d like to thank Burton and South Derbyshire College for their partnership and support and wish them all the best for the future.”

The spokesperson added: “We would like to thank current and, in particular, past leaders of Highbury College, Portsmouth for their insight, leadership and contribution to this excellent example of the UK effectively exporting high-quality technical education.”

Colleges of Excellence was founded seven years ago to boost technical and vocational education and training in Saudi Arabia through partnerships with international providers.

An FE Week investigation in 2016 uncovered grave financial problems at some of the colleges taking part. Colleges were later warned off overseas ventures following the collapse of AoC India, which fell just four years after launching when 25 UK college members quit.

Highbury also attempted to run a technical education project in Nigeria some years ago, but this failed and the college is still in a legal battle to recover £1.4 million that it claims to be owed.

Earlier this week the college announced that Martin Doel, an ex-chief executive of the Association of Colleges who was appointed interim chair of Highbury almost a year ago, has now been replaced by board member and businessman Paul Quigley on a permanent basis.

Interim principal Wycherley has agreed to stay on until August 2021.

The decisions come as the college continues a structure and prospects appraisal with FE Commissioner Richard Atkins. While there is currently no deadline for the appraisal’s conclusion, the college told FE Week that “all options” are being considered, including merger.

Highbury’s former chair Tim Mason and principal Stella Mbubaegbu stepped down in late 2019 after FE Week revealed how £150,000 was spent on Mbubaegbu’s corporate college card in four years, including extravagant items such as numerous first-class flights, stays in five-star hotels, a boozy lobster dinner and a £434 pair of designer headphones.

Around the same time the college had to make redundancies, scrap its A-level provision and dropped from Ofsted ‘outstanding’ to ‘requires improvement’.