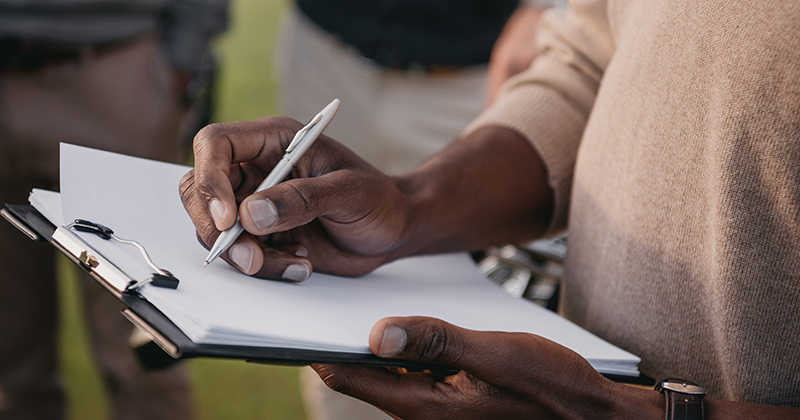 Ofsted inspection results for the college sector at the end of last year fell for the first time in three years after a substantial number of merged colleges received a grade three.

FE Week’s annual analysis of inspection grades shows that 76 per cent of general FE colleges have been placed in the top two grades as of August 31, 2020, down from 78 per cent at the end of 2018/19.

This proportion had been rising steadily since a low of 69 per cent in 2016/17 but appears to have been stifled by a number of merged colleges receiving full inspections for the first time and performing poorly.

However, Ofsted said that as inspections were paused in March 2020, “we should be cautious about reading too much into relatively small fluctuations that have taken place since the suspension of inspections makes it difficult to compare last year with the previous one”.

FE Week’s analysis shows that of the 144 general FE colleges currently with inspection grades, 17 are rated ‘outstanding’, 92 are judged as ‘good’, and 35 are ‘requires improvement’. None are ‘inadequate’.

Of the 30, 19 were first ever inspections of merged colleges and seven (37 per cent) of those resulted in ‘requires improvement’ outcomes.

The gradual rise in the proportion of colleges rated ‘good’ or ‘outstanding’ in previous years was partly because when colleges merge, many of them grade three and four, they are removed from Ofsted’s figures. But many of the newly-formed institutions have now been inspected.

Between September 2015 and March 2019 the Department for Education carried out post-16 area reviews, which resulted in 57 mergers by April 1, 2019. An additional 13 college mergers have taken place since then.

There are currently 21 colleges that have no Ofsted grade as a result of these mergers, many of which were due to be inspected between April and July had inspectors not been stood down during the pandemic.

Ofsted would not be drawn on whether its new inspection framework, introduced in September 2019, had anything to do with the overall dip in college performance.

The coronavirus pandemic is causing Ofsted to miss its own window for inspecting merged colleges.

The watchdog’s FE and skills inspection handbook states that a “newly merged college will normally receive a full inspection within three years of the merger”.

FE Week analysis shows that there are four colleges that have already passed that three-year inspection window, and a further four will exceed it by the end of this calendar year.

Seven of the eight have, however, received monitoring visits since their merger.

Ofsted paused its inspection regime in March when lockdown hit. While a number of “interim visits” are being carried out this autumn at FE providers, full inspections are not set to resume until January 2021.

Calls are growing for the inspectorate to further extend this respite period as the UK battles against a second wave of Covid-19. Ofsted has said the timeline is being kept under constant review.