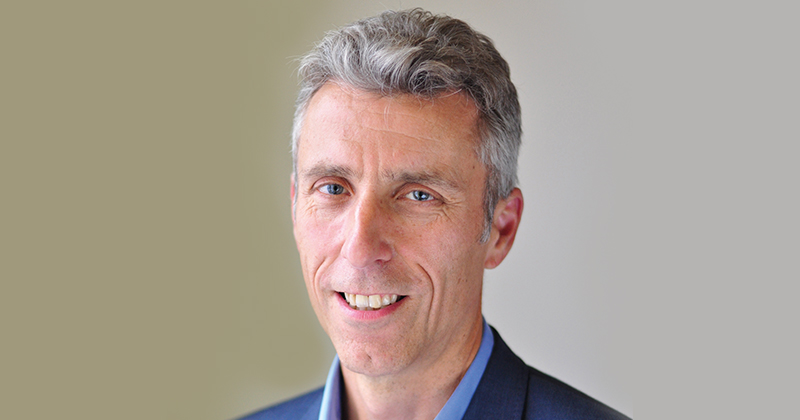 Full Ofsted inspections shouldn’t restart until April 2021 at the earliest, the chief executive of the Association of Colleges has said.

David Hughes tweeted today that the respite period should possibly even extend to next September while the inspectorate and sector decides “what adaptations might be needed to take into account Covid disruptions”.

Ofsted’s normal inspection regime was paused in March when lockdown was enforced.

A period of “interim autumn visits”, which the education watchdog insists are not routine inspections, commenced this month and will run until the end of December.

The current goal is to resume the full inspection regime in January 2021, but Ofsted and the Department for Education has said this is being kept under constant review.

An extension to this timeline seems likely following yesterday’s raft of new restrictions announced by prime minister Boris Johnson, which could be in place for the next six months.

While education providers appear exempt from the measures currently, other workers have been told to again work from home if they can with immediate effect, which may impact Ofsted’s staff.

Geoff Barton, the Association of School and College Leaders, said earlier this month that he was “not convinced” about Ofsted’s “determination to resume routine inspections in January 2021”.

“This plan may quickly unravel in the event of local lockdowns over the next few weeks and months,” he added.

“We note that this date will be kept under review and we urge the inspectorate to be prepared to change its plans.”

The Association of Colleges called for Ofsted inspections to be delayed until January 2021 back in April, but Hughes’ tweet today appears to be the first time he has said he would be keen for an extension beyond the current timeframe.

Ah, ok. What should we be doing about it? Big Q about when inspections should re-start (I think no sooner than April 2021, possibly September?) & what adaptations might be needed to take into account COVID disruptions. You? https://t.co/MImfX2NB3R