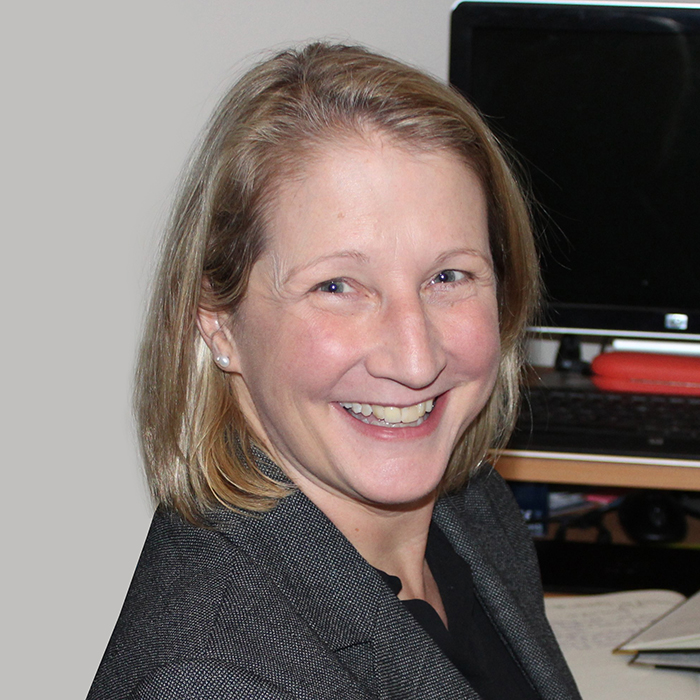 “UTCs provide an education with purpose”

As we begin our interview with the awkward launch of a video conferencing call, I can’t help but notice a splendid triptych of Earth from space on Samantha Knowlton’s office wall. I want to ask about it, but the moment passes in microphone and camera adjustments. On-screen meetings have become a staple of professional lives, but Knowlton’s entire experience of principalship has been defined by it.

Appointed at Oxfordshire UTC on April 25 (although she had met staff and colleagues during handover), she has had to lead the institution either remotely or while social distancing. “I was expecting to do an INSET day face-to-face with staff. I spent three months planning it down to the dress I was going to wear and in the end there I was in my slippers with only the top half showing.”

“I don’t know any different,” she adds, seemingly unfazed.

University technical colleges have had a bad press over the years, from allegations of poaching students to doubts about claims about their destinations. Controversy rumbles on. Just three weeks ago, the public accounts committee followed up on last year’s damning National Audit Office report into UTC financial failures with serious questions about £3 million paid by the Department for Education to the Baker Dearing Trust, owners of the UTC brand and the colleges’ official membership body.

But Knowlton strikes you as an eternal optimist, the kind of person who sees an opportunity and goes after her target. How UTCs fit into the education jigsaw seems less important to her than how this one fits in locally. “They are perhaps not as well publicised as they should be,” is all she’ll offer to that.

The big challenge will be the demand on work experience places

UTCs are simply a net good to the students who attend them, she says. “It’s education with purpose. Students coming into a UTC early on have an idea that they want to do something scientific or engineering-based. A UTC is a great place to explore that more technical aspect and gives them a platform into industry without floundering around.”

And “floundering around” is anathema to Knowlton. Thus her immediate involvement at Oxfordshire UTC, long before getting her slippers under the table for a Zoom INSET. “One of the things we wanted to do was some development of the curriculum. I was appointed back in December, so I had between December and Easter to join in with that. By the time I arrived in April, the team was ready to present a really good curriculum pathway model that’s enabled us to drive recruitment.

The senior team had started the work before her arrival, but her grasp of the college and marrying its community’s curriculum need to a recruitment strategy belies her engagement and drive. Her first principalship has had an auspicious start: it’s in a new sector and needed her to relocate – all in the midst of a global pandemic and looming recession. 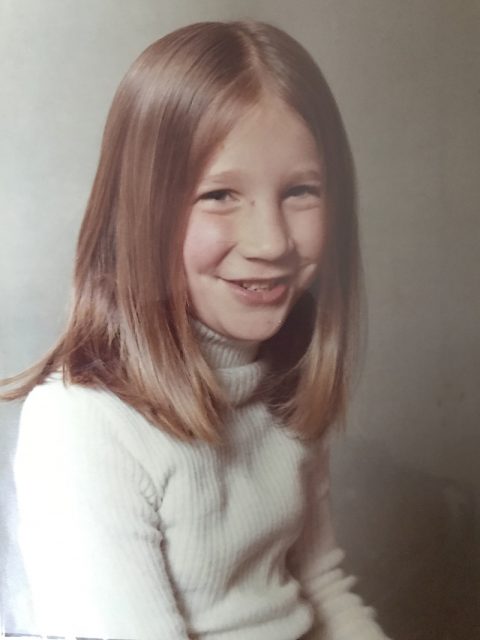 Many businesses have already felt that recession. It’s hard to imagine another education institution (other than apprenticeship providers) more vulnerable than a UTC, whose continued effectiveness depends extensively on industry participation. Already, work experience and industry placements have been lost to lockdown.

Knowlton is adamant that her students’ education has not suffered overall, but simply been refocused as an interim measure. But the challenges posed by Covid-19 are only beginning. “We have a programme in place. The big challenge will be the demand on those work experience places that employer partners are able to satisfy. The risk is that our work experience for the new year 10s coming in, and what will be our year 11s, is going to need to be doubled up next year – or we’ve got to think about a programme of doubling up the following year.”

Yet with a new curriculum model designed to give students a clearer route through to year 13 from their entry point in year 10, and ongoing face-to-face work with employers who remain committed to their involvement with the college, the groundwork Knowlton and team have put down looks like a strong foundation on which to weather those shocks.

So how can someone so new to the region, to the college sector and to leadership have started so confidently in the face of an unprecedented crisis? In truth, although she has only just moved from Swindon with husband David, neither is entirely new to Oxfordshire. She was born here and David’s family lives here, although she’s been around the world and then around the country once or twice in the meantime.

When her mother “packed up and left for Australia” when she was 11, Knowlton says she “just carried on being sporty and achieving and driving forward”. Living alone with her dad, an entrepreneur who supported all her endeavours, she picked up from him that “if you’re not falling over, you’re not trying hard enough”.

“That’s kind of how I’ve lived my life, and I suppose it’s what I want for my students … giving them a safety net by which they can fall here before they go ahead and fall in the boardroom.”

If there’s been any falling over in Knowlton’s life, it’s been on the field of play rather than on the job. There’s been plenty of weaving, mind, but with the benefit of distance it starts to look like a straight line to this point. 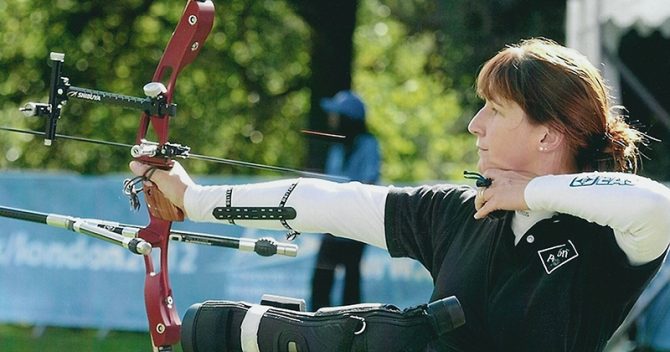 In a way, Knowlton is not entirely new to the technical education sector either. After completing her O-levels at Warriner School in Bloxham, she attended North Oxfordshire Technical College in Banbury for A-levels before studying geological oceanography at Bangor University with a view to working in the oil industry. But a crash in that sector led to a master’s in applied oceanography, which allowed her to use European Space Agency satellite imagery and data. She “really enjoyed that”, she says, and the pieces of the triptych on her office wall start to come together.

She went on to work in communications when “Motorola bricks” were launched, developing algorithms to stop criminals cloning phones. It seems a vast jump from oceanography, but again, distance gives perspective. Simply, learning to code and to develop “a logical mind” were transferable skills – although she joined the company in customer service and barged her way into the coding team by berating her superiors for their inefficient practices. A logical mind, yes, backed by a character that had no truck with floundering.

Students get a platform into industry without floundering around

A chance meeting with a teacher during a gap year travelling around Asia when she was 25 sowed an idea in her mind. When she got home, she bided her time in the same job while waiting for PGCE enrolment to come around. She completed it in 1996 and by 2007 was an assistant headteacher with an MEd and an NPQH. But her education career was stopped in its tracks.

In 2006, she’d picked up a bow for the first time. In 2009, she left teaching to train for the 2012 Olympics archery team, coming eighth at the world championships in Las Vegas on the way. Sadly, her Olympic run ended with injury in 2011, and after self-funding an adventure as managing director for a bow manufacturer, it was time to return to the classroom. 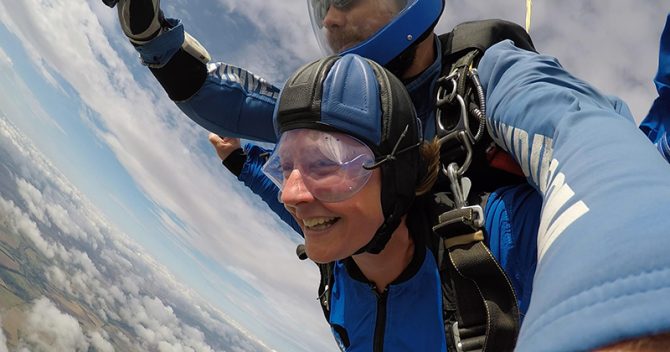 Eight years into her second stint in the profession and stints in the classroom and in leadership in Berkshire, Hertfordshire, East Sussex, West Sussex and Wiltshire, she has found a place where education and industry meet, where floundering is shunned and where young people who know their targets can start their flights in safety. “Being a principal of a school was what I wanted to do. Being a principal of a college that combines my two backgrounds is a really exciting opportunity.”

She has many more targets to hit, but from any distance that looks like a career bullseye.