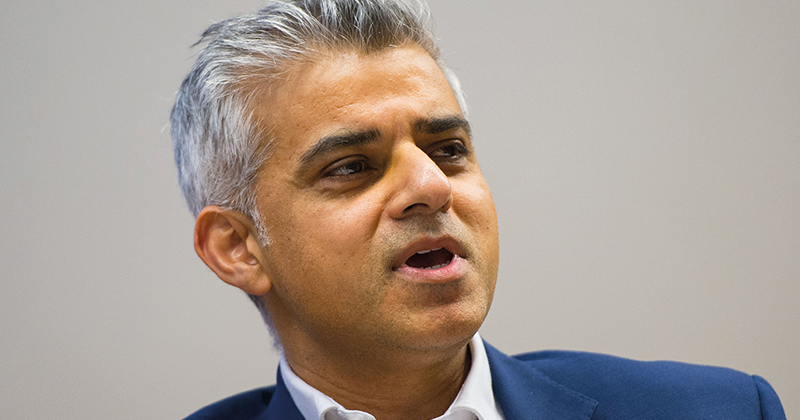 The cost of managing and administering the adult education budget for the Greater London Authority has shot up to almost £5 million – including £300,000 for a new learner survey.

Mayor of London Sadiq Khan was criticised by college principals last year after he took control of the £311 million AEB for the capital but announced plans to top-slice £3 million of it annually to hire and pay the wages of 50 new bureaucrats to dish out the fund.

New agenda papers for an AEB mayoral board meeting that was set to take place on July 1 have now revealed that expenditure “of up to £4.93 million to cover management and administration of the AEB for the 2020-21 financial year” has been requested.

A spokesperson for the mayor of London told FE Week that the same cost for the 2019-20 financial year, which covered staffing, legal services and provider engagement, came to just £1.8 million – but this only covered the period August 2019 to March 2020.

The £4.93 million for this full financial year will include £3 million for 53 administrative staff who form a skills and employment unit, with the rest being spent on contract management systems, research and evaluation, provider audits, legal services, provider engagement, and board and governance support.

Asked to defend the costs, which are siphoned from frontline learning, the mayor of London’s spokesperson said: “We constantly monitor AEB funding to ensure it is allocated as effectively as possible.

“The mayor has committed that any savings from the administration budget will be reallocated directly to learning provision.”

A chunk of the £4.93 million – around £300,000 – has been earmarked for the development and pilots of the GLA’s “largescale” AEB learner survey.

FE Week reported in January that the authority was planning to become the first devolved area to launch a regional survey to measure the impact of AEB provision across the capital.

A feasibility study has since been run and the GLA plans to pilot the survey in 2020-21, with “full-scale” delivery scheduled for autumn 2021.

It would likely be in addition to the three separate surveys already undertaken annually by colleges, contractors on behalf of the Department for Education and by Ofsted during inspection.

While the GLA told FE Week around £300,000 would be used this year to develop the survey, it is not clear whether this will be the total cost of the survey.

The GLA was one of seven mayoral combined authorities with deals to handle AEB spending in their regions from 2019-20.

The six other areas were the West Midlands, Liverpool City region, Greater Manchester, the West of England, Tees Valley, Cambridgeshire and Peterborough.

A further combined authority will take control of their AEB from 2020-21: North of Tyne.