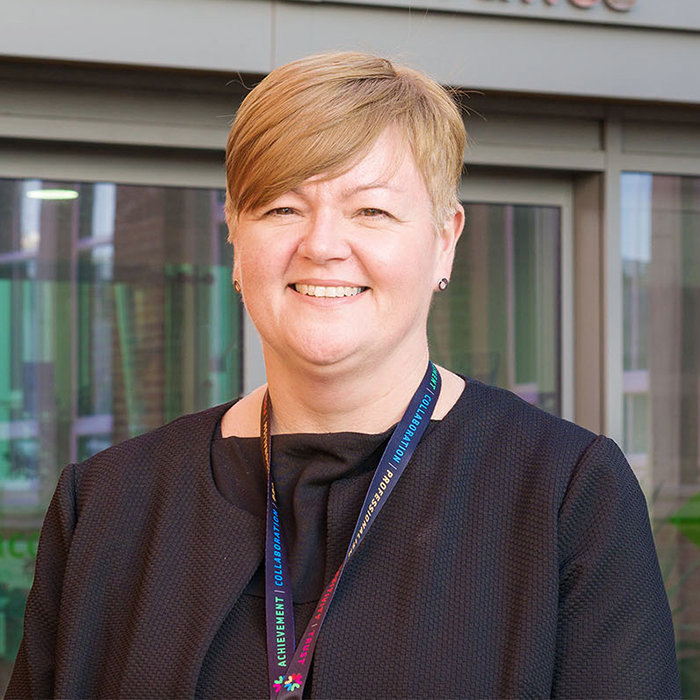 “The vision is the same, but the journey is going to be different”

Taking up your first principalship and walking straight into an Ofsted inspection is no one’s professional dream.

Taking up your first principalship, walking straight into an Ofsted inspection and then, within weeks, dealing with a college closure as a result of a global pandemic starts to sound like a nightmare.

But Michelle Brabner is sanguine. “Looking back,” she says, “if that hadn’t happened in the way that it did… Well, if you’re not a believer in karma, this is probably a good point to become one. I would have taken my post in the Easter break, and by that stage we were all in lockdown. So the timing was probably fortuitous in the end.”

Appointed to Southport in October, Brabner’s six-month notice period from the deputy principalship at Runshaw College, where she’d been in post for five years, was shortened by mutual agreement so that she could support Southport through the unfortunately-timed absence of previous principal, John Clarke for health reasons.

“We wanted to be able to do that because the college [Southport] was without a principal as an Ofsted inspection was happening, so I was there helping as principal-designate. It’s a very small senior team and I wanted them to have somebody, because normally you have a person that’s responsible that you can go to and say ‘Oh, this has just happened!’. They didn’t have that.” 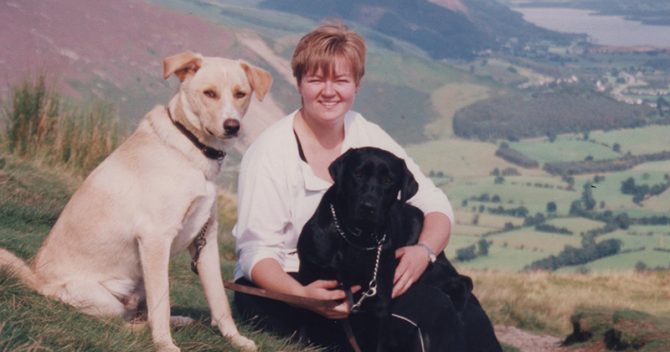 Southport retained its ‘good’ rating for the third time since 2007. It spent the early part of the noughties with satisfactory and less-than-satisfactory judgments, but has sustained its performance through a merger with King George V Sixth Form College in 2017, overseen by Clarke. There are reasons to be optimistic at Southport.

Indeed, more than sanguine, Brabner is positively cheerful throughout our video chat, clearly comfortable with the medium after extensive practice over the past months. “I am the only one on the senior team now that’s got a child at home of school age. So when teachers are struggling with trying to do remote delivery, I understand because my daughter frequently pops up. In fact, don’t be surprised if she appears.”

She’s also happy with how she is settling into the job and with the team. “I’ve been so fortunate that I’ve joined a college where there are so many people that are just lovely and warm. Within the first few days, I’d been to an awards ceremony where people were talking about the college community and it being a family. I feel like they’ve embraced me into this family even though they’ve only known me for a very short space of time.”

There’s no denying that the ground has shifted under this new leader’s feet, as it has under everyone else’s. But the freshness of her response to these circumstances could be exactly what Southport – and the sector more broadly – needs to get beyond the crisis and prepare for what’s next.

Not that she is without anxieties. “My concern, in this period of distance working … is whether I have done anything that inadvertently or unwittingly caused upset because I’ve simply not known people well enough to know what they needed from me. Also, I suppose there’s a possibility that people have formed a view of me based on my all-staff emails. I did a little ‘thank a teacher’ video for them all yesterday and sent that out. What does that view then become and how does it compare to the reality of when we’re back on site and working? Their view of their new principal is being formed on working from home with a fleece and a t-shirt on, and not the persona that perhaps is normally out there.”

It’s the humanity of that response that strikes me. Some may dismiss this as naivety, but Brabner has been around long enough not to be accused of that. 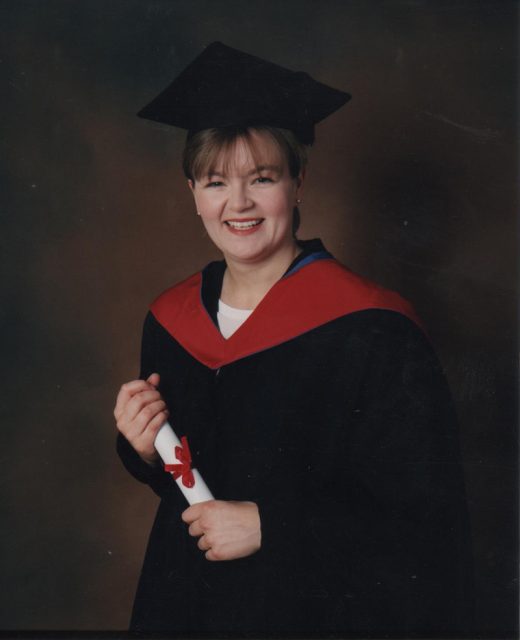 She qualified at the Unifversity of Plymouth as a biologist with a marine specialism, before her master’s took her for three months to the south of France. “I got into marine conservation and probably went through the typical teenage thing where you want to save all the whales and dolphins, which I’d still love to do.” She helped on a lobster conservation project, but soon found herself working in research at the Royal Liverpool University Hospital. “It was there that I had my eyes opened and realised that what I thought would be the research I would go into was no longer a high priority. I thought, ‘actually, this isn’t exciting anymore’. The bit that really excited me was the work I was doing with the undergraduates, helping them with their research projects.”

A colleague made the leap into teaching and encouraged her to do the same. Brabner wasn’t persuaded. But when she discovered she could qualify for further education, she quickly followed. “That was the moment when I stopped and thought ‘OK, that actually could really work for me. I can carry forward my passion for the subject at a level that’s stimulating and actually do the thing that I’m getting some pleasure out of’ – which really boiled down to the fact that I was able to help some people in a small way and see their pleasure in what we were getting out of it.”

That passion for helping and that satisfaction with impact measured on a small scale – one student at a time – doesn’t seem to have left Brabner as she has climbed the ranks. In part, that might be down to her and her sister being the first in their family to access higher education, a desire to replicate for others the experience and motivating power of a supportive family environment and supportive teachers. But talk to Brabner and you’ll quickly realise that there’s something less cerebral and more visceral to it.

Her father was a mechanic from a seafaring background; her mother a hairdresser whose family were traditionally farmers. “I do some inspection work too, and whether I’m going in that guise or in my own college environment, I love to chat to the people that are in the workshops or in the hair salons, because they’re all the smells of my childhood. Having grown up with parents that are from that skills area, I understand the value of that.” 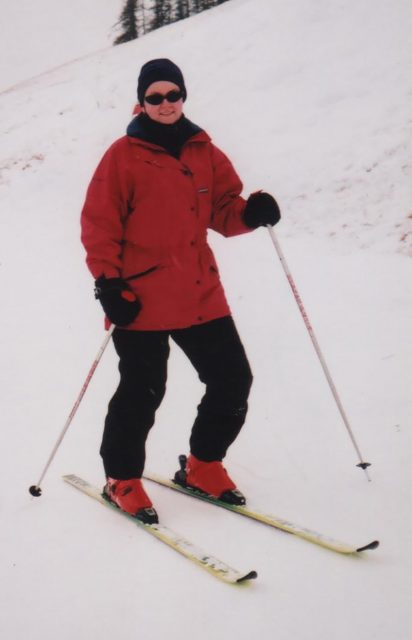 Nothing in the past few months has shaken her core values. “The vision is still the same,” she says. “I just think the journey is going to be different.” It’s an uncomplicated vision, and one that is shared by the senior team, staff and governors alike. “It sounds a cliché, but we want to be able to – as a college and particularly having two colleges under the one – provide for the educational needs that the area has.”

That uncomplicated message is responsive by design. It’s already guiding a very positive response to the challenges posed by Covid-19 now and for the months to come. “Granted,” she says, “that educational need has probably changed.”

Her first focus is not on employment prospects, but wellbeing. “We have quite a lot of students that come to us having had difficulties with school or with particular needs. We will always find ways to get through curriculum delivery.

“But my bigger concern for them is actually about how they feel and attending to that. Just the reintegration back into a bigger social circle could be quite a challenge.”

Brabner and her team are quietly reviewing elements of their curriculum to include more focus on welfare. If this sensitive and flexible approach stretches to other aspects of Southport’s provision as responsively in the future, then it’s hard to imagine how it could be anything other than successful in a sector that’s likely to face a multitude of challenges.

It may even give them an edge. Though of course Brabner may prefer for things to settle down a little in the meantime.