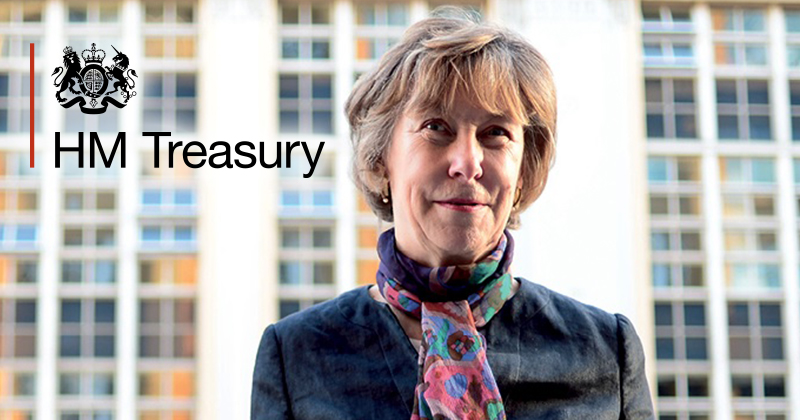 The apprenticeship levy could be in for a shake-up, following the appointment of Baroness Alison Wolf to the policy unit at Number 10 to advise the Prime Minister on skills.

In early July 2015 the Social Market Foundation published a report authored by Wolf, entitled Fixing a Broken Training System: The case for an apprenticeship levy.

Exactly one week later, the then Chancellor of Exchequer, George Osborne, announced to general surprise that the government would indeed introduce a levy to fund apprenticeships.

But, the levy would only be charged to employers with a payroll in excess of £3 million per year, making up less than 2 percent of all employers.

Wolf thinks limiting the levy to only the largest employers was a mistake.

She told the education select committee in June 2016 the decision to introduce the levy seemed to have been made “the night before” the budget announcement.

“One of the mysteries to me remains why – well, I can imagine why politically – we created another problem for ourselves by saying there is only going to be limited number of employers who are involved in this, and there’s going to have to be a completely separate system for small businesses.”

The professor, who was part of Lord Sainsbury’s panel looking into technical and professional education reforms as well as the more recent Augar Review, continued: “Nobody in government has given me an explanation, and why would they?

“I suspect it was one of these things that was decided the night before.”

As FE Week reported at the time, she went on to say: “If you’re going to have a proper apprenticeship system, and one that’s attractive to young people, you’ve got to get small and medium employers involved.”

Extending the levy to smaller employers is an option being explored by the recently re-elected chair of the education select committee, Robert Halfon.

In 2018, the former skills minister said: “Once we are clear about what works best, we could then make a powerful case for expanding the levy.”

And in an interview with FE Week this week, he said: “I do definitely think we need to look at the levy. I don’t have all the answers because I would love our committee to hopefully do an inquiry on reform of the levy.”

He anticipates that there “will be reforms” by this government and says his preference is for the levy to be extended by the number of companies that pay it.

Halfon said the £3 million threshold could be reduced to £2 million.

And the Guardian is reporting today that the Chancellor will announce, what the newspaper calls, “a further expansion of apprenticeships”.