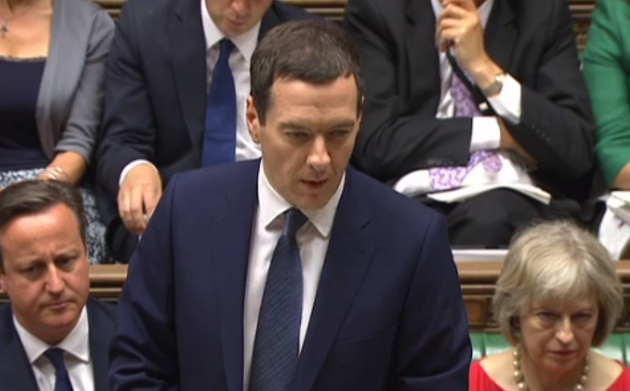 A levy on large businesses to help fund apprenticeship growth has been announced by Chancellor George Osborne.

Mr Osborne’s budget announcement comes after Professor Lady Alison Wolf called for such a levy, but on all employers, in a report released by the Social Market Foundation last week.

Employer and FE sector bodies are still digesting the announcement, along with others relating to FE in the Budget (listed below), but Professor Wolf’s universal levy proposal was rejected by the Confederation of British Industry, while the Association of Employment and Learning Providers was also sceptical.

Nevertheless, papers released by the Treasury following Mr Osborne’s speech to Parliament this afternoon reveal that revenue from the levy will help fund all post-16 apprenticeships in England.

According to the documents, the levy will “provide funding that each employer can use to meet their individual needs”.

The Treasury goes on to say: “The funding will be directly controlled by employers via the digital apprenticeships voucher, and firms that are committed to training will be able to get back more than they put in.

“There will be formal engagement with business on the implementation of the levy, which will also consider the interaction with existing sector levy boards, and further details will be set out at the spending review.”

Mr Osborne also used his budget speech to announce a new ‘living wage’, to replace the minimum wage for those aged 25 and over, starting at £7.20 next April and rising to £9 by 2020. This is despite the fact the rate currently recommended by the Living Wage Foundation is £7.85 outside London and £9.15 in the capital.

It is not yet known how this will affect the apprentice minimum wage, which is due to rise to £3.30 an hour from October.

The Chancellor also outlined in more detail his plans for a ‘youth obligation’, which will see benefits taken away from 18 to 21-year-olds who don’t ‘earn or learn’.

The Treasury has announced: “From April 2017, young people will participate in an intensive regime of support from day 1 of their benefit claim, and after six months they will be expected to apply for an apprenticeship or traineeship, gain work-based skills, or go on a mandatory work placement to give them the skills they need to move into sustainable employment.”

Other announcements which could potentially impact FE include a further devolution of powers to Greater Manchester, including employment services, and the introduction of employment adviser support for 14 to 17-year-olds in Birmingham through the Jobcentre Plus.