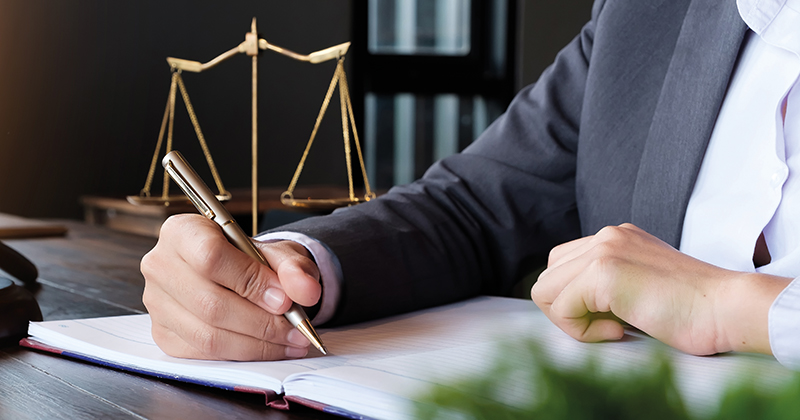 Lawyers are set to go to battle at the high court later this month, in the first ever challenge to a failed adult education budget application, FE Week can reveal.

East Birmingham Community Forum (EBCF) claims it was wrongly denied a fair run at securing a slice of £28 million of funding put out by the West Midlands Combined Authority (WMCA) last year.

In documents obtained by FE Week ahead of the January 31 court date, the independent learning provider alleges the procurement was “flawed” and that WMCA admitted in writing that they had made scoring errors.

They also claim the WMCA did not abide by legislative procurement rules.

The information provided by the defendant is unclear and inadequate

A spokesperson for WMCA told FE Week they refute the claims but would be “making no further comment at this time”.

If the EBCF challenge is successful, two areas of the area’s AEB provision bid could have to be retendered.

EBCF, which operates across two centres in Birmingham, applied to run a programme aimed at teaching unemployed people new skills, and an “innovative delivery” project by the March 2019 deadline of the WMCA’s tender.

But in May it was told it had failed at the first of two stages for the AEB procurement.

The first stage was split into questions about eligibility, and a general technical evaluation which asked questions about the provider’s achievement rates, learner satisfaction scores, quality assurance, capability and track record and its ability to meet local needs.

For achievement rates, EBCF had to provide its latest data for adult education, which it duly did: 96 per cent for entry-level and level one and 100 per cent for level two in 2017/18.

It sent this off with the rest of the application – only to be told later it had scored just 55 per cent when it needed 60 to progress.

A list of possible scores replicated in the court paperwork gives the only available scores being even numbers between zero and ten; but WMCA scored EBCF three for one question and seven for another question.

Following this, EBCF asked for further evaluation of its application and received a feedback report which said “no achievement rate data was received”.

When challenged by the provider, WMCA allegedly “acknowledged the feedback report was wrong” and explained it had contained the “unmoderated” feedback of one evaluator. 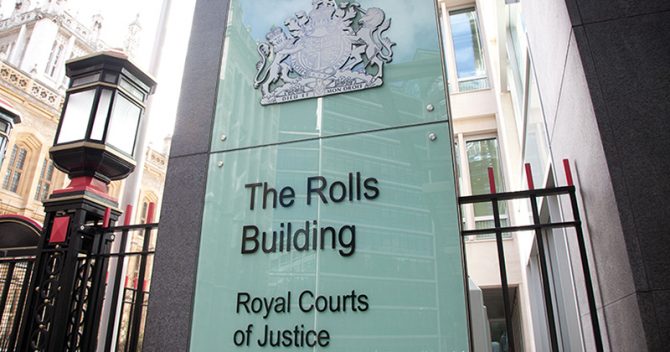 EBCF claims the authority made “manifest errors” in the scoring of tenders, and believes the report is not the unmoderated comments of one evaluator, but are in fact comments made after the event.

This is because comments made in the feedback for the information EBCF provided about its achievement rates and quality assurance appear to reference emails the provider sent after submitting its application.

In June, EBCF met with WMCA’s head of skills delivery Clare Hatton to discuss its scoring and concerns, where the provider said its entire general technical evaluation should be reviewed.

A few days later, WMCA sent a letter instead. This stated that it would review only the question on achievement rates, and Hatton had performed a personal review of that question and found it deserved a score of four, not three.

“It is unclear if this review was a formal re-scoring of the claimant’s responses to question one,” the provider has said.

“On any view, the information provided by the defendant is unclear and inadequate,” adding the feedback report and Hatton’s comments have created “a thoroughly confused picture”.

Following the letter, EBCF had their solicitors write to WMCA asking for the make-up of the evaluation panel which reviewed their application, the guidance provided to them, and any evaluation report with recommendations for the authority.

They also asked for an award notice, explaining the reasons why EBCF had not been picked and why the successful tenderer had.

EBCF claims not to have received this notice, which they say means the standstill period on the tender had not come to an end so WMCA cannot enter into contracts for the lots EBCF bid for.

This is due to the Public Contracts Regulations 2015, which says the contracting authority has to send an award notice to every operator which took part in a tender. 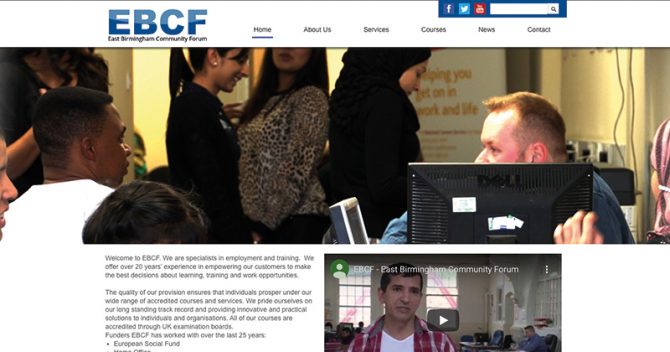 Proceedings were initiated on June 12 when WMCA did not provide any of the information asked of them.

According to the EBCF, the lack of an award notice means that if WMCA has entered into contracts for the services the provider bid for, they are in breach of regulations and those contracts “should be declared ineffective”.

WMCA announced that nine providers were successful in their bid for the skills for the unemployed tender and 10 were for the innovative delivery tender.

If their case is successful, EBCF is also asking for their application to be “properly evaluated”, information on how the tenders were evaluated, damages and costs.