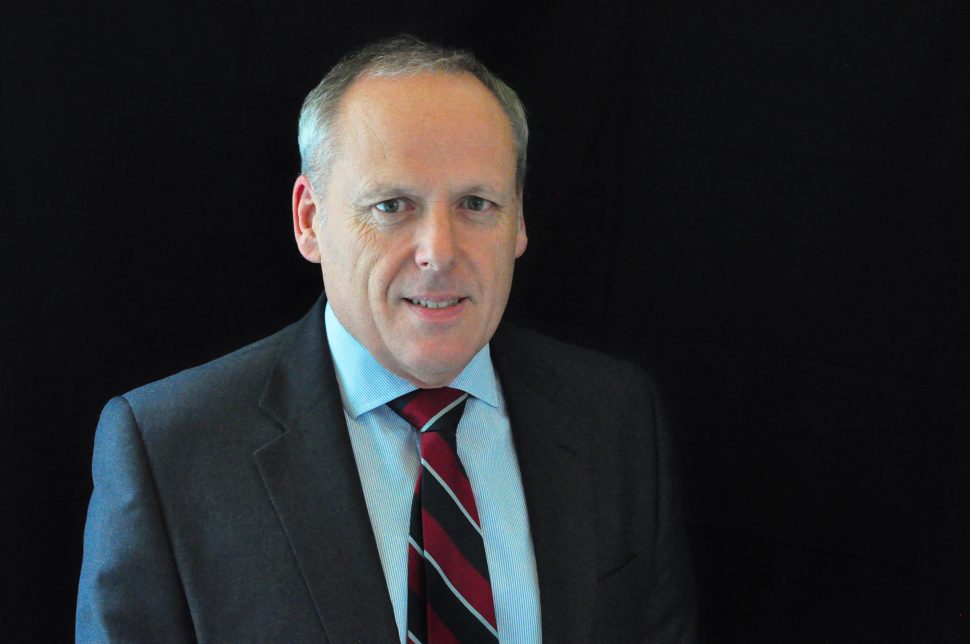 A college embroiled in an expenses scandal has appointed an ex-chief executive of the Association of Colleges (AoC) as its new interim chair.

Martin Doel CBE, who was previously brought in to chair West Kent and Ashford College’s board at the request of the Further Education Commissioner, joined Highbury College today.

He was elected by members of the Highbury College Board at a meeting on December 17.

Doel said: “I am looking forward very much to working with Board colleagues and with the College staff led by the Interim Principal, Penny Wycherley, to continue to best serve the College’s students and their communities, as well as the many employers with which the College works to great effect.

“I am also looking forward to renewing contacts with the College’s local partners and stakeholders.”

Since leaving the chief executive role at the Association of Colleges in 2016 after spending eight years at the helm, Doel became a Further Education Trust for Leadership (FETL) professor of leadership in FE at University College London.

This followed the new interim chair’s 28-year career at the Royal Air Force.

He was also a governor of Cambridge Regional College, a trustee of education charity CVQO, the Challenge Network and Royal Society for Blind Children, as well as an independent member of the Institute for Apprenticeships and Technical Education’s audit and risk committee.

Penny Wycherley, Interim Principal and CEO of Highbury College, added: “Martin is a very talented addition to our Board and we enthusiastically welcome the invaluable insights and experience he will bring to the leadership of this amazing College.

“Our thanks go to the former Chair, Tim Mason, who has contributed so much time and dedication to this role and we look forward to our continued work together.”

Wycherley took over Stella Mbubaegbu’s responsibilities as principal at Highbury College earlier in the month after the latter was suspended last month.

At the same time, Highbury’s chair Tim Mason announced he would also be stepping down.

It follows intervention from the FE Commissioner, who recently moved Highbury into “supervised college status”.

The FE commissioner was sent into Highbury by Department for Education minister Lord Agnew, who said he was “deeply concerned” after FE Week revealed that its principal had claimed expenses of £150,000 over four years, following a year-long freedom of information battle.

Included in the spending were numerous first-class flights, stays in five-star hotels, travel in luxury cars, a £350 bill – including a £45 lobster and nearly £100 on cocktails – at a Michelin-starred restaurant and a £434 pair of designer headphones.

In October Mbubaegbu, who was awarded a CBE in the 2008 New Year honours for services to further education, announced her intention to retire from Highbury in the summer next year.

In the same month FE Week also revealed that the college applied to the Education and Skills Funding Agency for up to £5 million to replace “non-compliant” panelling which, according to the architects, “failed” a safety test.

The cladding at the halls of residence for students under the age of 18 is the same type as that used on Grenfell Tower in west London which caught fire in June 2017.

In addition, Highbury is locked in a legal battle with a state in Nigeria and this newspaper found it had substantially lowered its expectations of recovering the £1.4 million it claims to be owed. Leaders believe they now have a “medium opportunity” of recouping just £872,000.

The college recorded a £2.48 million deficit in its 2017/18 accounts. Leaders axed its sixth form and had to make staff redundant this year owing to financial pressures.