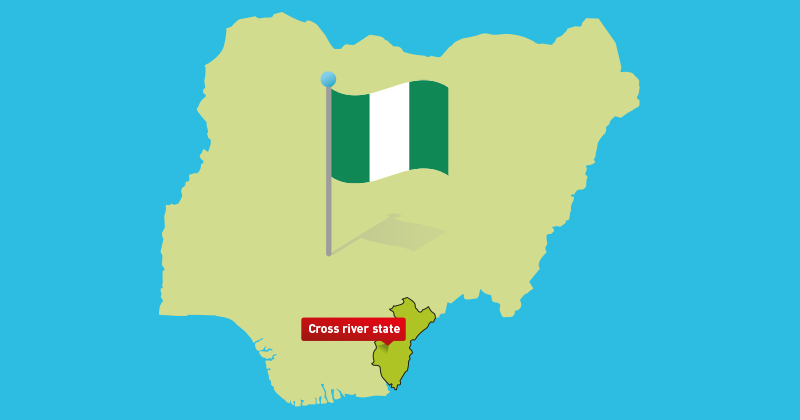 A college locked in a legal battle with a Nigerian state has substantially lowered its expectations about recovering the £1.4 million it claims to be owed.

Confidential board minutes for Highbury College in Portsmouth, Hampshire, have been obtained by FE Week and show that leaders believe they have a “medium opportunity” of recouping just £872,000.

The alleged debt is currently being held by the Cross River State Government (CRSG) – a coastal state in southern Nigeria – after a technical education project in the country failed.

Board minutes reveal that the state has admitted to owing Highbury £872,000 and the college is “optimistic” of recovering it, but court cases have been pushed back repeatedly throughout 2019.

Some of the income from the project, understood to be around £400,000, was paid in the Nigerian currency (Naira) and remains in a Nigerian bank account.

A spokesperson said that, due to the college’s “strong financial position”, there was no requirement to repatriate the funds at this time.

“The college will hold until we think we can secure the most favourable exchange rate,” they added.

The spokesperson declined to comment on what the £400,000 was actually worth based on current exchange rates.

Highbury College recorded a £2.48 million deficit in its 2017/18 accounts, which also show a quick sale in August of their City of Portsmouth Centre for £4 million less than it had been valued at.

The college axed its sixth form two months ago owing to financial pressures.

It has pumped millions of pounds into a number of ventures in Nigeria since 2012.

In 2013, the college entered a partnership with the Cross River State to design a “demand-driven curriculum” and run a polytechnic training provider, called the Institute of Technology and Management.

But Highbury pulled out of the arrangement following a change in political parties in Nigeria in 2015, alongside a drop in oil prices which slowed down the economy.

Confidential minutes from March 2019 said that legal parties attended the Cross River State’s High Court on the 11 February but, “unfortunately, the court did not convene because the presiding judge was attending training on election petition adjudication”.

“The college’s motion for judgment in default of appearance prompted CRSG to file a defence which substantially reiterates the defence they presented at the mediation,” they added.

The court case was adjourned to 4 March.

Minutes for May 2019 state that, a week before this, the college had filed a motion for the CRSG to make the outstanding payment and that the group finance director was “optimistic about the college securing the money owed”.

The court session was meant to convene on 10 April but this was cancelled because of the “ongoing election petition proceedings” in Nigeria, and the next available date was understood to be in June.

The May minutes continued: “The college’s counsel were able to agree that between now and June the CRSG’s counsel will liaise with the ministry of justice, including the attorney general, to make a case for settlement to the governor for the admitted sum of £872,00.

Minutes from July 2019 then state that the college had “scheduled court action with the CRSG in Nigeria to recover £872,000 which, when recovered, will improve the cash position”.

Asked if there had been any update since then, a Highbury College spokesperson said they could not comment as legal proceedings were still underway.