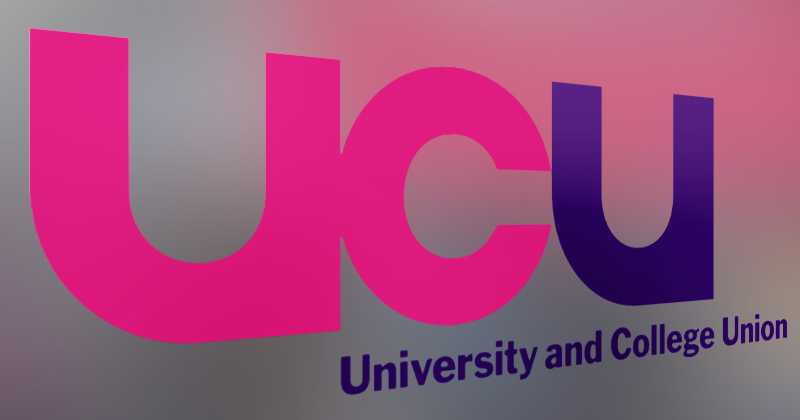 Boris Johnson’s axing of the dedicated skills minister position has been criticised by the University and College Union.

In a highly unusual move, the Department for Education today revealed there would be no dedicated minister for apprenticeships and skills as there has been for at least the past decade, most recently Anne Milton.

The DfE instead announced that, almost a week after he was originally appointed, education secretary Gavin Williamson would take up the brief.

This comes after the appointment of two schools’ ministers, a universities minister, and a children’s parliamentary under-secretary.

And after it was mooted that universities minister Jo Johnson, who sits in cabinet with Williamson, would take on the FE brief.

UCU acting general secretary Paul Cottrell compared the situation unfavorably with that of higher education and schools, which have kept their dedicated ministers.

“We do not believe losing the dedicated skills minister is a positive step for further education, or suggests the sector is held in high regard by the new administration,” he said.

Boris Johnson, at his first Commons outing as prime minister last Wednesday, said FE and skills would be a “priority” for his government.

During his campaign for the Conservative Party leadership, he also pledged to “do more to fund our amazing FE colleges”.

Cottrell said they shall have to wait and see if Johnson’s commitments translate into proper funding.

Response from elsewhere in the sector to the news FE will be handled by a cabinet minister has been more positive: the Association of Colleges called it a “very positive sign”; while the Association of Employment and Learning Providers said it shows Johnson is “serious” about the sector.