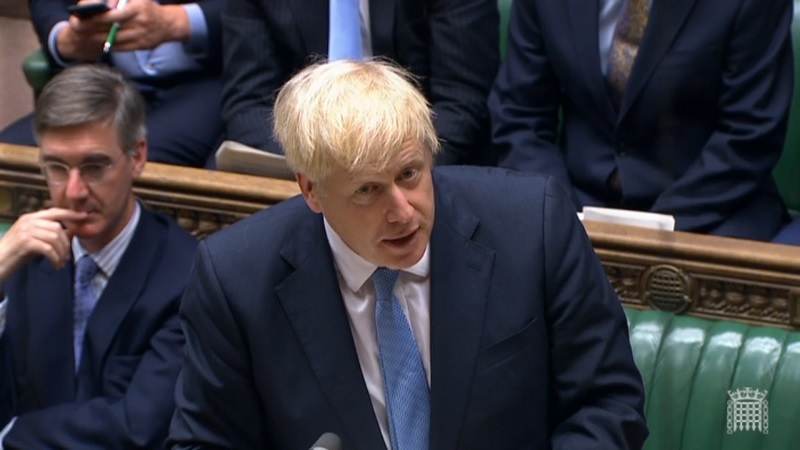 Boris Johnson has said it is “vital” the government invests “now” in further education and skills, and has promised to make this a “priority”.

He made the statement in answer to a question from ex-skills minister Anne Milton during his first appearance in the Commons as prime minister this afternoon.

Milton asked Johnson: “Would my right honourable friend agree with me that while money for schools is very welcomed, further education and apprenticeships are probably the best enabler of social mobility, giving people a second or third chance?

“And will he make sure that both apprenticeships and further education have the cash that they desperately need?”

Johnson replied: “I want to pay tribute to the right honourable lady for all the work she has done in her career.

“She is absolutely right to raise the issue of further education and skills. Indeed I had a long discussion on that very theme last night with the new education secretary and that is going to be a priority for this government.

“It is vital that we invest now in further education and skills.”

His words come a day after Theresa May used her last appearance at the dispatch box as prime minister to plead with Johnson to invest more in FE.

Today was the first time Milton has asked a question from the backbenches since she resigned on Tuesday.

Her replacement is yet to be appointed.