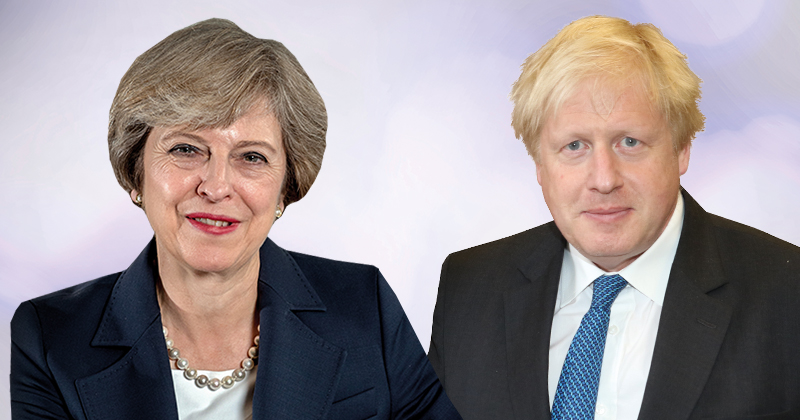 Outgoing prime minister Theresa May used her last speech at the dispatch box to plead with her successor to make increasing further education funding his “priority”.

“I want to see that happening” was the message from May in front of a packed House of Commons during her last ever prime minister’s questions session this afternoon.

She will pass the mantle to new Conservative leader Boris Johnson today, who himself pledged greater investment in “our amazing FE colleges” during his campaign.

Yasmin Qureshi, the MP for Bolton South East, questioned May on FE funding by pointing out last week’s education select committee report which said the government must “urgently” raise the 16 to 18 base rate from £4,000 to £4,760.

“Will the prime minister agree that raising the rate will benefit the excellent Bolton Sixth Form College in my constituency as well as many other colleges which are also under severe financial pressure, some of which are actually going under?” she then asked.

May, who said FE has been “overlooked, undervalued and underfunded” two months ago following the release of the post-18 education Augar review, responded by saying: “I always look at select committee reports with care but actually I commissioned the Augar review about post-18 funding in education.

“That review has been very clear that more money needs to go into further education and more money into sixth forms, I want to see that happening.”

She continued: “I think just as my government has given a priority to the NHS in looking at funding in the future, the next government should give a priority to education so that we can see that money going into FE and sixth forms and ensuring that for every young person there is an avenue through education and training that suits them, suits their talents and gives them the best opportunities for their future.”

FE sector leaders are eagerly waiting to see if Johnson, who was elected as the new prime minister yesterday, will back up his words during his leadership campaign and increase funding for FE.

Bill Watkin, the chief executive of the Sixth Form Colleges Association, which is leading on the Raise the Rate campaign, said: “The Sixth Form Colleges Association has been heartened by the broad consensus across the political and education spectrum that sixth form education is a top priority, that funding has not kept pace with costs, and that there is an urgent need to raise the rate of funding for 16 to 19 year olds.

“We welcome the appointment of Boris Johnson as the new Prime Minister and look forward to working with him to implement the recommendations of, among others, the education select committee and the social mobility commission to increase spending on sixth formers.”

Steve Frampton, President of the Association of Colleges, said: “Johnson faces many challenges during an uncertain time, however it is difficult to see how these other issues can begin to be grappled with if the new Prime Minister does not make creating a robust technical, vocational and academic education system his priority.”

He added that in light of the ongoing “disorderly exit” from the European Union the new prime minister must “commit to urgently addressing the issues facing the sector regardless of the outcomes of the negotiations and final deal”.