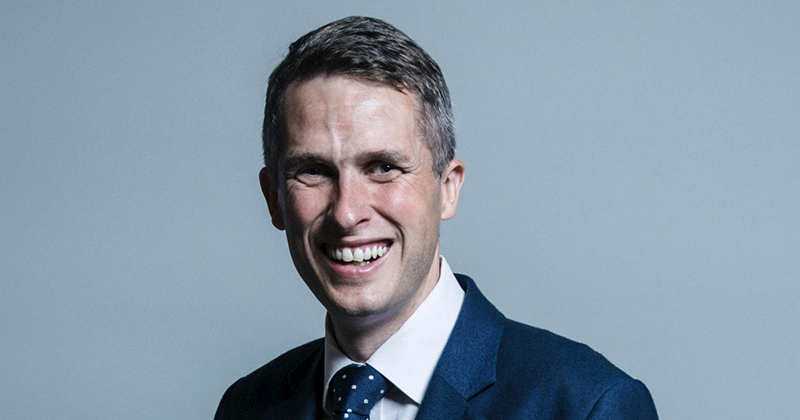 The education secretary Gavin Williamson has taken responsibility for the apprenticeships and skills brief.

However, the Department for Education has today said the new secretary of state will instead fill in for the skills minister, with support from children’s minister Kemi Badenoch.

A spokesperson for the department said that, after five ministers were already appointed to the DfE, there would not be an individual skills minister.

“As the Prime Minister has said, further education and skills will be a priority for this government – and the Education Secretary taking the lead for this vital work is a reflection of that commitment,” the spokesperson added.

Prime minister Johnson told Milton in the Commons last Wednesday that further education and skills would be a “priority” for the government.

Williamson was appointed last Wednesday, barely two months after he was sacked as defence secretary by Theresa May.

The association has already written to Williamson about the funding challenges presented by the Apprenticeship Levy, especially the shortage of funds for non-levy SME employers.

Ashworth said they would also welcome dialogue with Badenoch about the funding of adult care worker apprenticeships and IfATE’s refusal to approve a level 2 standard for business administration “even though her own department is employing apprentices on the framework at the same level”.

The Association of Colleges’ chief executive David Hughes said they are taking Williamson’s appointment as a “very positive sign” of new and significant investment in policy and relationships and funding for colleges.