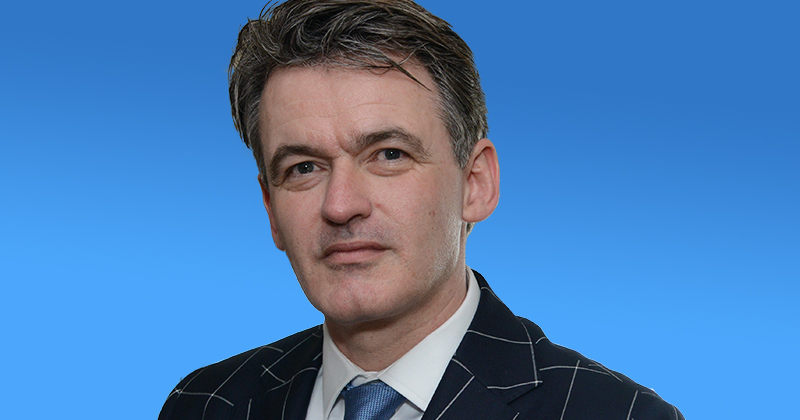 The Department for Education has been accused of double standards after it launched a recruitment drive for level 2 business administration apprentices on frameworks while refusing to approve an equivalent standard.

Old-style apprenticeship frameworks will be fully switched off next year and replaced with standards, which the government constantly lauds as being of “higher quality”.

But in an unusual move, the DfE recently posted an advert seeking 11 people to take on a level 2 business administration apprenticeship framework across its Coventry, London and Sheffield offices.

While saying it was “absolutely fantastic” that the DfE was offering this apprenticeship, and that “at this rate we could start to call the department a true champion of social mobility”, the Association of Employment and Learning Providers said: “How strange, then, that one of its own agencies appears to be defying the sponsoring department for apprenticeships by resisting a much needed replacement standard that major employers in the public and private sectors want.”

East Sussex County Council, supported by SkillsFirst and employers including the NHS, have been campaigning for a business administration apprenticeship standard at level 2. However, the Institute for Apprenticeships has repeatedly refused the proposals because of its concerns about overlap with the same standard that is approved at level 3.

Skills minister Anne Milton is understood to be sympathetic to the campaign, but she previously told FE Week that she and the institute are concerned about whether there would be enough 20 per cent off-the-job training available for the standard at level 2.

The IfA told FE Week it is currently consulting on approving a level 2 business support assistant standard instead, with the target date for approval being December 20, 2019, but that this will be different to what is being campaigned for.

The IfA’s proposal explains that this differs from the level 3 business administration standard as the latter “focuses on the decision-making responsibilities of the role”, whereas the level 2 business support role “emphasises the supporting nature of the role, and the need to act under supervision”.

Last year, the AELP threw its weight behind calls for a business administration level 2 standard after “disbelief” that the trailblazer group’s proposals were rejected.

“The IfA have got a robust set of proposals in front of them to sign off and they should get on with it, so that the DfE and others can carry on recruiting,” Mark Dawe, chief executive of the association, said this week.

Lucy Hunte, national programme manager at Health Education England, previously said she was concerned “if the framework is turned off with no replacement standard then we will be removing this route into the NHS for any candidate who does not have the literacy and numeracy levels required for the level 3 standard and therefore severely limiting our future workforce supply”.

And Caroline Bragg, employability and skills strategy manager at East Sussex County Council, warned: “By not allowing a level 2 standard, the IfA is seeking to cut off a key entry route into the workplace, therefore stifling the social mobility of young people into employment. Furthermore, it is not listening to business in what is meant to be an ‘employer-led’ system.”

The DfE did not respond to requests for comment about why it is recruiting apprentices on old-style frameworks.

The consultation for the level 2 business support assistant standard is open until May 26.