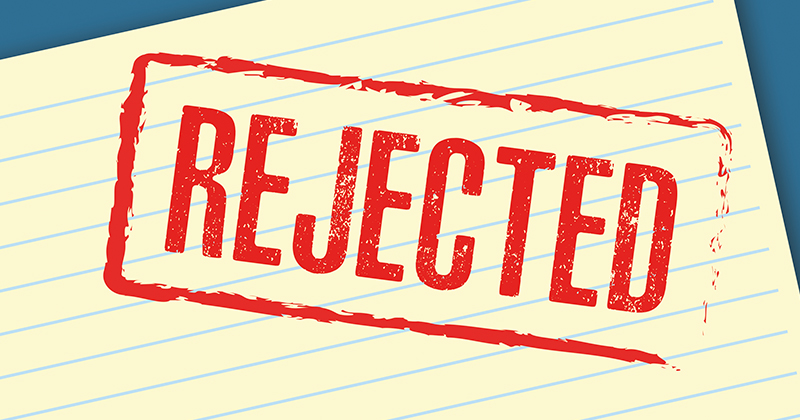 A proposal to create a level 2 business support apprenticeship has been rejected outright by the government, with officials claiming the standard is “not viable”, FE Week can reveal.

In a move that has “disappointed” sector leaders, the Institute for Apprenticeships’ deputy director of approvals, Ana Osbourne, has written the trailblazer lead for the wished-for standard to state it “does not meet the minimum criteria for an apprenticeship”.

The letter, seen by this newspaper, was received by Caroline Bragg, the employability and skills strategy manager at East Sussex County Council yesterday.

The council, supported by SkillsFirst and employers including the NHS, has been campaigning for a business administration apprenticeship standard at level 2. However, the IfA has repeatedly refused the proposals because of its concerns about overlap with the same standard that is approved at level 3.

The level 2 business support standard was designed as an alternative.

“I am sure this will come as a disappointment, particularly due to the time and effort you have taken to develop and submit your proposal,” Osbourne’s letter said.

“I therefore hope the feedback provided below is useful and demonstrates that we have given the matter careful consideration.”

She explained that the duties set out in the proposal are “not stretching enough to require 12 months employment and training”, including the 20 per cent off-the-job training requirement.

It also said the occupation proposal was “not sufficiently distinct from other similar occupations such as the level 3 business administrator, where they were ‘several areas of overlap’, and the level 2 customer service practitioner, where there found some similarities with the knowledge, skills and behaviours.

“Although you have demonstrated demand for people trained in these duties, it does not appear that an apprenticeship is a suitable programme to deliver this training.”

The letter concluded that amending the proposal to remove the provisions that duplicate those also found in the level 3 business administrator standard would result in a proposal that was “even less stretching and therefore further away from being able to meet our threshold for apprenticeships”, meaning the level 2 apprenticeships is “not viable”.

Lucy Hunte, the national programme manager for apprenticeships at the NHS, was not impressed.

“The NHS are very disappointed at this outcome,” she told FE Week.

“We have worked hard with the trailblazer group to make all the required changes. Currently level 2 business administration apprenticeships are a vital entry point into the NHS and these numbers have fallen as the vast majority of candidates are not suitable for the level 3 due to the functional skills requirements.” 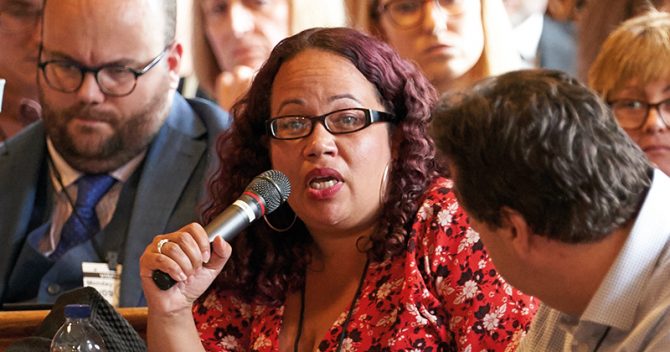 Hunte added: “Continued delays to the approval of this much needed apprenticeship standard are very damaging in terms of social mobility and for developing our future workforce.”

Last year, the AELP threw its weight behind calls for this standard after “disbelief” that the trailblazer group’s proposals were being rejected.

Reacting to this definitive rejection, the association’s chief executive Mark Dawe said: “We’re naturally disappointed to hear about this decision and we really need to understand the reasons behind it.

“Large numbers of employers and learners are dependent on the standard being taken forward and we would really like to get to the bottom of what the government expects for an alternative that includes employed status if it isn’t an apprenticeship.”

Osbourne’s letter stated that the institute “recognised that the consultation responses to the proposal demonstrate that there is concern that once the outgoing framework level 2 apprenticeship is removed, there will cease to be a stepping-stone to the level 3 business administrator standard for those with the lowest levels of prior attainment or workplace readiness”.

“Therefore, although the proposal does not meet the requirements for a high-quality apprenticeship, we recognise that there is a need for a high-quality training and support offer for those individuals who may not be ready to start on the level 3 standard,” it said.

Other “potential options” that will be looked at include: “Exploring the type of pre-employment programme that is needed and the potential future role that programmes such as traineeships could play in supporting young people to access the level 3 standard; and considering which level 2 and level 3 standards available for use could be relevant to those who might previously have been recruited onto the level 2 business administration framework”.