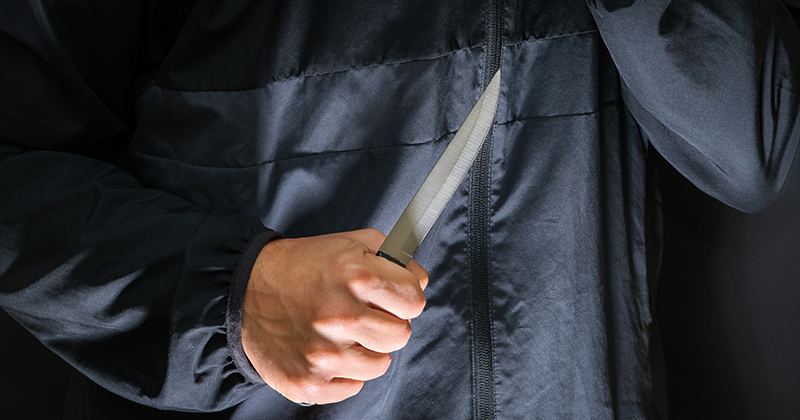 A union has demanded college staff be trained in how to deal with weapons-related incidents, after workers from campuses across the country reported instances of violent gang attacks, stabbings, and guns being recovered.

Unison surveyed 845 support staff at FE and sixth form colleges, including canteen workers, learning support assistants and librarians, who reported how machetes, iron bars and hammers had either been found on students or used in pupil-on-pupil assaults, or in violent incidents against staff.

In one instance, hammer-wielding gang members chased a 17-year-old student through a college, and two support staff members had to shield him from his assailants until security and police arrived.

Another respondent said a student had died outside college after being stabbed, and another reported armed police had been called to campus after a student brought in a gun.

One in five respondents said they did not feel safe at work, and 90 per cent said they had received no training in dealing with teenagers who bring weapons into college.

Almost a quarter of respondents, 23 per cent, said they felt weapon-related crime was a problem where they work.

Unison’s head of education Jon Richards has called for colleges to provide “proper training” for weapons found on campus, for every member of staff.

“At the very least, we want all staff to have awareness and avoidance training,” Richards said. “Security staff will need more specific training.”

He added: “Employers must ensure offensive weapons are built into risk assessment and health and safety planning. They need to make clear to students and regularly remind them they should not have weapons.

“It’s essential colleges have transparent exclusion policies and staff have to be fully supported when any incident occurs.”

Richards said a joined-up response from police, youth support services and colleges is the “only way to turn youngsters away from crime”.

The Association of College’s senior policy manager Eddie Playfair said the number of violent incidents in and around colleges is low, but “even one is too many”.

He told FE Week that colleges had implemented a “range of security measures and educational responses”, which is part of the “wider duty to safeguard young people in schools and colleges and is often focused on helping students to identify risks and keep themselves safe beyond the college”.

But he warned the additional staff and training needed to support safety on campus “come at a cost and coincides with the college funding freeze, reductions in youth services and police personnel”.