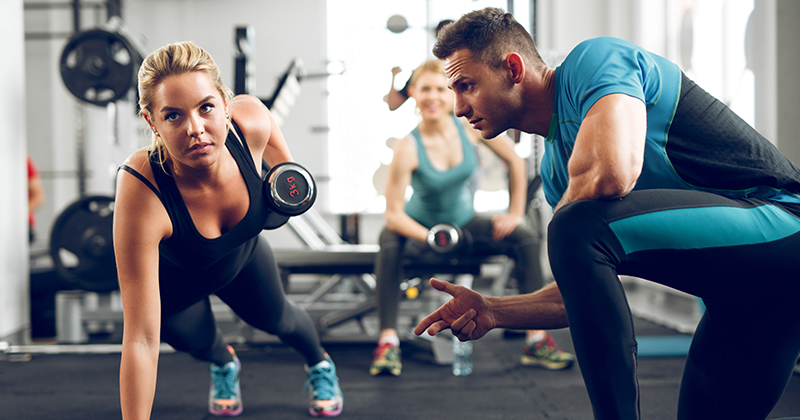 A loans-only provider has been rated ‘inadequate’ after Ofsted found it was using banned subcontracting.

The watchdog gave Be A Better You Training Limited a grade four rating as its freelance teachers were found to teach much of the provision, who then “delegate this work to others”.

Ofsted said managers failed to recognise these arrangements were subcontractors and secondary subcontractors, which is “prohibited under funding rules”.

Inspectors said managers have “not established any processes for managing subcontracts effectively”.

The Education and Skills Funding Agency previously recognised that it had problems overseeing loans-funded provision, particularly where much of it was subcontracted.

In August 2016 it banned new subcontracting contracts for advanced learner loans, with a complete ban coming into force the following year.

Be A Better You Training Limited, however, claims to have spoken directly with the ESFA who said “those individuals who are working under the direction and control of a provider, in the same way as their own employees are unlikely to be considered to be subcontractors”.

General manager Damian Foster told FE Week: “All of our freelancers work under our direction in the same way as our own employees, therefore are not considered as subcontractors.”

This isn’t the first time a loans provider has been found using banned subcontracting by Ofsted. In January 2017, Tyne and Wear-based Expedient Training received an ‘inadequate’ rating after inspectors reported that the “vast majority” of the provider’s personal training learners were “provided by an associate partner”.

The provider subsequently had its ESFA contracts terminated.

Be A Better You Training Limited was training just over 100 learners funded by advanced learner loans in fitness and personal training, as well as business and management, at the time of Ofsted’s visit.

The inspectorate gave the provider a grade four in every category judged, except for personal development, behaviour and welfare, which was rated ‘requires improvement’.

Aside from using banned subcontracting, Ofsted found that managers have designed a curriculum that “does not meet the needs of learners and, as a result, learners do not develop the skills, knowledge and understanding that they require for their next steps”.

Leaders have “not made appropriate arrangements for governance, and leaders and managers have not had impartial support or challenge to be effective in their roles”.

“Many” personal training learners “find it very difficult to secure employment, because they lack fundamental skills”, but managers “are not aware of this”.

Moreover, the quality of learners’ written work often “barely meets the requirements” of programmes and “too few” learners complete their qualifications within the expected timescales.

Quality assurance processes are “insufficient” to secure improvements in provision, according to the report, and tutors’ assessment of learners’ work “lacks rigour and too many staff accept substandard work”.

Inspectors also found the arrangements for safeguarding to be “ineffective”, as managers “do not follow their own procedures for selecting and vetting staff” by, for example, carrying out Disclosure and Barring Service checks.

Foster said the provider was “very disappointed” with the report and disagreed with the outcome.

Asked how this would impact the provider, Foster said: “We will not be ceasing operations.

“As always we are 100 per cent committed to offering our students the best possible service and believe that on the majority our customers are happy with our service.”

Ofsted did point out in the report that most learners at the provider enjoy the training they receive and speak positively about their experiences and learners on personal training programmes benefit from interactive lessons that take place in high-quality gyms. They also develop their oral communication skills well.