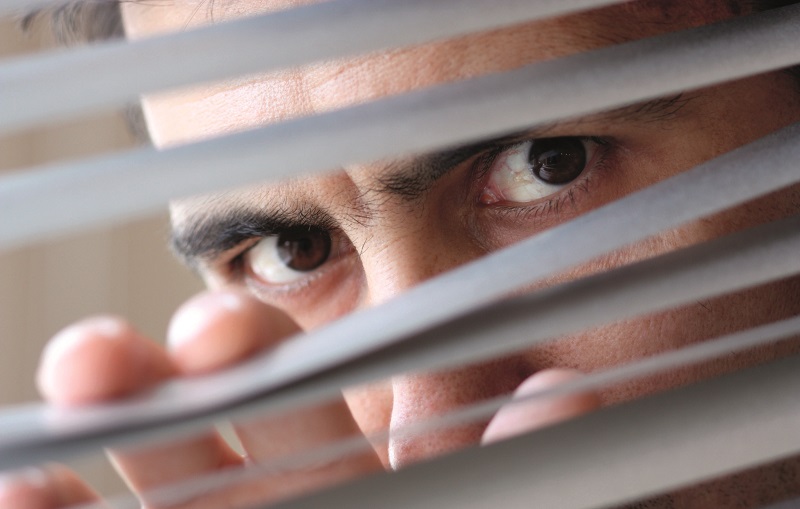 Colleges and training providers are hiding banned subcontracting through the use of so-called ‘associate partnerships’, FE Week can reveal – potentially allowing millions of pounds-worth of public funds to change hands without proper scrutiny.

A recent Ofsted report has for the first time listed “training provided by an associate partner” as an arrangement not “sanctioned by the Skills Funding Agency”.

Now, an FE Week investigation exposes that this practice is in widespread use across the sector.

Under it, a college or training provider with an SFA contract can invoice a partner for the use of their training staff as ‘associates’, as if they were from a recruitment agency.

Learners, however, are still recruited by this partner as usual, and taught on its premises, just as a subcontractor would do, but it’s all done in such a way as to evade government oversight.

These hidden deals are increasingly being used as a way to avoid SFA rules that explicitly ban loans. They can also circumvent strict rules on second-level subcontracting for apprenticeship, adult education budget and ESF funding.

Simply by giving the same old arrangements a new label, they are freed from the government’s checks, according to Rob George, a funding consultant and broker in SFA contracts.

He told FE Week that he was aware of several organisations which still effectively subcontracted their advance learner loan delivery, even though the SFA clearly banned the practice by August, just by “calling it an associate’s agreement” which, he said, is clearly “breaking the rules”.

He admitted that in his job, he “helps people manage their SFA contracts” and that he sees the SFA’s rules as “an opportunity document rather than an audit document”.

He said: “I help people find business strategies to remain compliant within the rules”.

Associate contracts are used by various colleges and providers, which “pay the training provider as a recruitment agency”, which “in theory” means “they are paying the trainers as associates”.

However, he said, “the only way you can properly, legally, within the rules do that is if [providers] have a separate arrangement with each individual trainer”.

In either case, FE Week understands that staff at prime providers generally never either recruit or meet with learners.

FE Week approached three colleges which we learned had been running associate partnerships, but all three declined to comment.

Tyne and Wear-based Expedient Training received an ‘inadequate’ rating in an Ofsted report published in January, and was subsequently put on the SFA’s list for early contract termination.

Inspectors took the unheard-of step of stating in their report that the “vast majority” of the provider’s remaining apprenticeships and advanced learner loans personal training was “provided by an associate partner”.

FE Week checked with Ofsted and was told that the associate partner in question was Hampshire-based Personal Track Safety Limited.

PTSL claimed that Expedient Training retained between 20 and 28 per cent in management fees for apprenticeships in health and social care and engineering, and advanced learner loan-funded personal training courses it ran on the lead provider’s behalf between September 2014 and October last year.

It also said it was new to the training industry, so did not realise that the associate partnership arrangement for contracts worth over £100,000 was anything out of the ordinary.

Ofsted’s report said the arrangement between Personal Track Safety Limited and Expedient Training had not been sanctioned by the SFA.

Expedient’s managing director Malcolm Atkinson said it would be “inappropriate” for his organisation to make any comment whilst it was “working with the SFA on this matter”.

In another case, Edudo Ltd, a Hampshire-based provider, went into voluntary liquidation in January leaving around 100 learners with hefty student loans debt but no qualifications to show for it.

The company was allocated £500,500 in advanced learner loans by the SFA as of September, but it passed the delivery of at least some of its training onto at least three other providers – NVQ Nail & Beauty Specialists Academy, JB Training Academy and ABC Training London.

The three providers claimed they were originally asked to be subcontractors by Edudo, which denies any wrongdoing, to deliver level three qualifications in nail services, barbering and hairdressing, as well as childcare and health and social care.

When it came to signing the agreements, each of the providers alleged that associate contracts were used instead. These were it was claimed for an “uncapped amount” and based on performance and achievement.

Vimmi Virk, the director of ABC Taining London, said: “I was sent an initial contract for uncapped amount. The contract was performance, achievement-based over and above the 66 starts payable at a fixed rate of 70 per cent of the funding drawn down by Edudo.”

The SFA, which has put an official halt on subcontracting arrangements for advance learner loans from August last year, told FE Week that Edudo was a loans-only provider and as such was not allowed to subcontract any of its provision.

The agency added that as part of the contract termination process of Edudo, it would look carefully at any irregularities.

Following our discovery, Edudo’s director Ronan Smith defended the practice of associate partnerships for this type of work, claiming it was common in FE and that “hundreds” of providers were already doing it.

When FE Week presented our findings to the Department for Education, a spokesperson clearly condemned the practice.

“Any agreement terms of an ‘associate partnership’ would fall under the same strict regulation that is currently in place for subcontractors,” they said.

“We are strengthening the regulation of subcontractors and will not hesitate to take firm action in any case where we find our rules are not being complied with.”

What Edudo said in full:

The following statement was released to FE Week on behalf of the former board of directors of Edudo.

They said: “Edudo Limited, as per many providers in the industry, regularly and continually entered into associate delivery agreements for the provision of teaching and learning services to be delivered and managed under the Edudo centre and its quality and compliance processes alone, in line with well-established practise within the sector for the commissioning of freelance delivery services.

“Edudo limited was, over the years, itself approached by many primes directly and brokers offering various associate contract opportunities for work.
“Sectoral experience shows that a very significant proportion of provision across the sector relies entirely upon subcontract whether it is within apprenticeships, AEB and other provision forms.

“In just the same way, associate working, where relevant, makes equally as valuable a contribution to the sector’s need for timely learner and employer responsiveness, specialist competencies and targeted outcomes.”