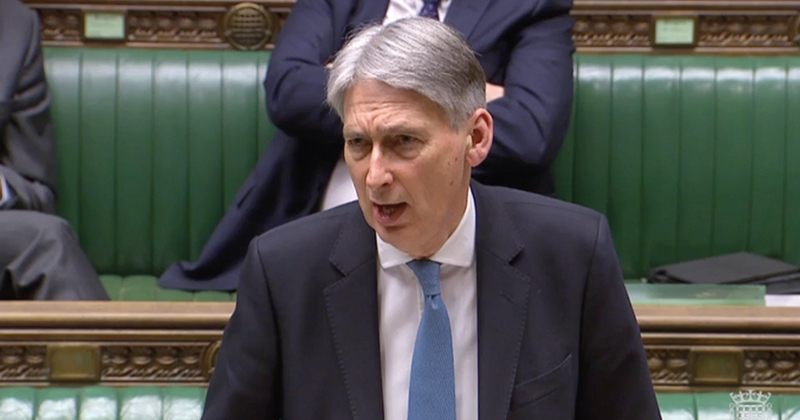 This week the Treasury confirmed that the apprenticeship fee – known as co-investment – will halve from 10 to 5 per cent from the start of April.

I was quick to take to Twitter to deride this attempt at stimulating more demand from small employers as “probably the worst ever FE policy in the 15 years I’ve been in FE”.

It’s so bad because it means the public subsidy for management trainees rises from the same pot that providers tell us is already proving insufficient to fund 16 to 18 year-olds and young adults entering the job market.

Or, again, to put it another way, employers will see their contribution fall from £2,200 to £1,100 for a £22,000 management degree apprenticeship for existing staff when £22,000 of funding in the same pot would have funded seven healthcare support worker apprentices at £3,000 each.

Of course, policy makers might call this an unintended consequence of ‘employer ownership’, but I call it a scandal.

More generally, the co-investment change is bad for apprenticeships because:

1. Before the reforms were introduced it was assumed employers would contribute 50 per cent to the costs. This fell to a mandatory third when standards were piloted and then 10 per cent from May 2017 and now 5 per cent from April. History has shown the closer the government gets to giving stuff away the lower value the product is perceived to be and the harder it is to put the price up at a later date.

2. If employers are not willing to pay as little as 10 per cent for a product they either don’t value it or their cash flow is so poor their business should not be trusted to survive long enough for the apprentice to complete their course.

3. The ESFA has confirmed to FE Week that despite the change being targeted at small employers, it will also apply to large employers when their levy pot runs out. So providers will be forced to halve their fee to large employers that are already engaged in the programme when they switch to non-levy.

4. The National Audit Office has confirmed what we suspected, that the levy pot is insufficient in the medium to long-term, so increasing the subsidy will add extra pressure and make access to funds for those that need it more, not less likely.

5. There is no time limit on this fee reduction, making it much harder to reverse. Any business will tell you that if you want to stimulate demand you offer a time limited sale.

There are still two weeks left until implementation, so like Brexit, surely more time is needed to determine if this change has been properly thought through and what the sector really wants?