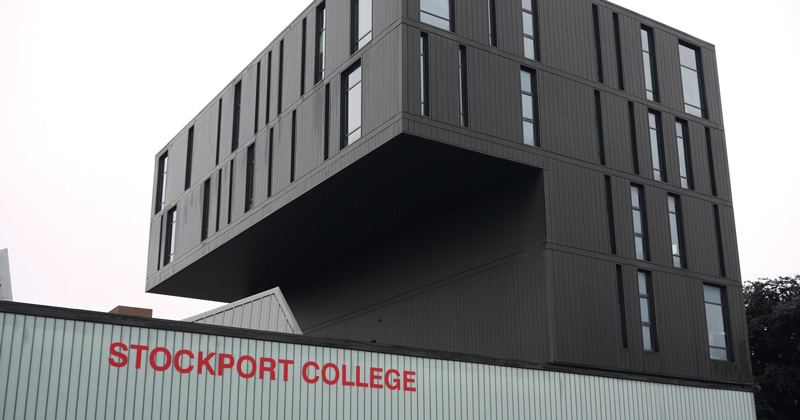 Up to 50 jobs are on the line at a college group which last year received a £30 million government bailout to help with its merger, a union has said.

The University and College Union reacted angrily to the news at Stockport College and Trafford College, which merged in April 2018 and are planning to axe 26 teaching jobs in areas such as English, maths, gas and plumbing as part of a restructure.

UCU regional official Martyn Moss said: “Less than a year on from a merger the college said would bring stability and allow it to better serve students, businesses and the local community it is announcing plans to scrap jobs.

“There is no rationale for axing jobs in areas like English, maths, gas and plumbing and the move appears to be directly at odds with what the students, businesses and the local community actually need.

“UCU will resist any compulsory redundancies amongst our members and we will be meeting in the coming days to discuss this news and how best to respond to it.”

Trafford College Group (TCG), which runs both colleges, said following a review, it has “seen that there are some areas that need to be addressed in terms of staffing levels and how we operate some of our services”.

“We are also consulting with our trade unions on a proposal to, unfortunately, reduce approximately 27 full-time equivalent posts from the staff body representing a little under five per cent of the college group,” a spokesperson said.

Despite receiving at least £30 million from the government, TCG still made a loss of £31 million in 2017/18 owing to the historical problems at Stockport, which was rated ‘inadequate’ three times by Ofsted in just five years.

Stockport College has had a notice of concern for financial health since December 2010, longer than any other college.

It was placed in administered status by former FE commissioner David Collins in 2013.

TCG principal Lesley Davies told FE Week in February that the merger was “the right thing to do”, despite the challenges.