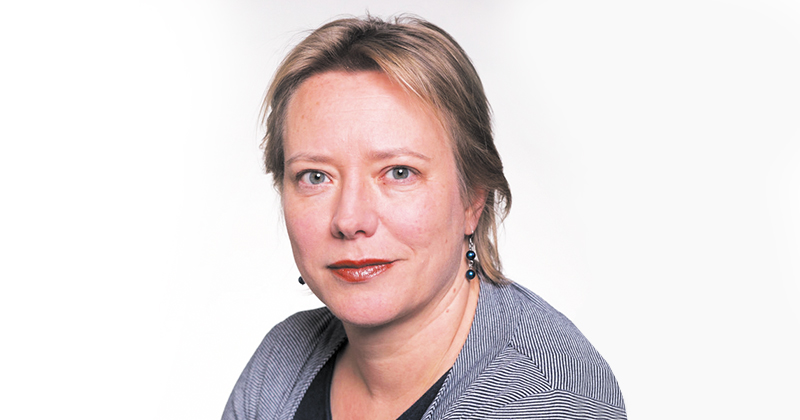 FE finally has representation on the board of the new regulatory body for higher education, after Leicester College’s principal was appointed as a non-executive director.

Verity Hancock (pictured) joins the Office for Students’ board on a fixed term appointment for five years from tomorrow until Janaury 31, 2024, according to a Department for Education announcement this morning.

The role has an expected time commitment of 20 days per annum and remuneration of £9,180 per annum – all of which will be paid to Leicester College.

Please note that all remuneration for this role will be paid to Leicester College.

It comes after cross-party and sector outrage at the original selection process at the OfS, which launched in April last year, when not a single FE person was appointed to the board despite the large number of people studying HE at further education providers.

During a heated Commons education select committee hearing in April, Tottenham MP David Lammy, said it would be a “mistake” for FE not to be represented in “such an important body, which is regulator, funder and has important levers in relation to the provider”.

Education select committee chair, Robert Halfon, added: “Further education and apprenticeships play a vital role in access to HE for the most disadvantaged and are crucial to building the skills base and productivity of our country, but they are so often excluded from bodies of this kind.”

During the debate, then HE minister Sam Gyimah, OfS chair Michael Barber, and director general for HE and FE at the Department for Education said they backed FE representation.

As well as being the principal at Leicester College, Ms Hancock is also chair of the members of the Learning Without Limits multi-academy trust, and a board member at the Skills and Education Group in Nottingham. She was previously a national director at the Skills Funding Agency.

FE Week profiled Ms Verity back in 2013. You can read her story here.

Kathryn King, a full-time PhD doctoral research student at the University of Oxford, Magdalen College, was also announced as a new non-executive board member of the OfS today.

She was previously chief legal Ombudsman for England and Wales.

The DfE said the OfS appointments “are made by the secretary of state for education following a competition run in accordance with the governance code for public appointments”.