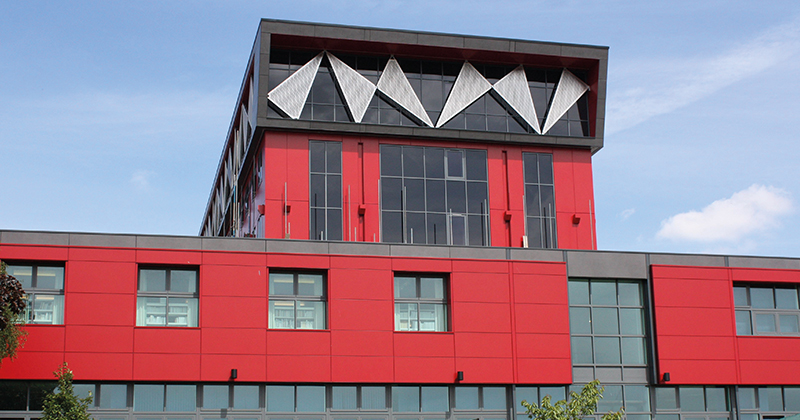 A high-profile college in financial crisis is expected to make another 75 redundancies over the next four months as it continues its efforts to find savings, FE Week understands.

The move at West Nottinghamshire College, which was headed up by Dame Asha Khemka until she resigned last month, follows the loss of about 100 jobs earlier this year.

The college is in dire financial constraints. It received a £2.1 million emergency government bailout in July, just 48 hours before it would have run out of cash and is currently in FE Commissioner intervention.

“The college is continuing to work on its recovery plan to resolve the significant financial issues that it faces,” a West Notts spokesperson said.

“Unfortunately, this is likely to lead to a need to further reduce our staffing base. However, the detailed plans are still being finalised.

“Whatever staffing reductions the college makes, it is absolutely committed to protecting the excellent experience and high-quality teaching and learning that our students receive.”

It is understood that around 75 redundancies will be made by the end of February, as the college looks to reduce total staffing by 10 per cent. The college spokesperson did not deny this when asked by FE Week.

In March, West Notts blamed changes to subcontracting rules for the fact it was having to cut more than 100 jobs in an effort to make £2.7 million in savings.

The FE commissioner criticised “serious corporate failure”, lack of oversight and a “financial crisis” at the college in a damning report published earlier this month.

It warned the college’s board and then-principal Dame Asha had “overseen a serious business failure which will impact on the whole college.

“There needs to be an urgent review that ensures that those with ultimate responsibilities are held to account,” it added.

The college has now been placed in “administered status”.

In 2014 she received a damehood, and was named woman of the year at the GG2 Leadership Awards.

When she left the college she refused to accept any financial payout, walking away from at least £130,000.

Martin Sim has been appointed interim principal ahead of a search for a permanent successor to Dame Asha.