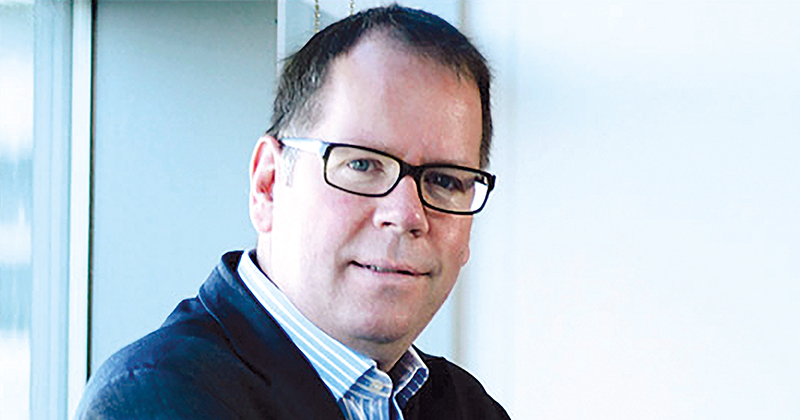 The boss of the largest college group in the country has quit, FE Week can reveal.

His decision follows a turbulent year for the college group which has been rated poorly by Ofsted, seen its achievement rates fall, made mass redundancies, and suffered with staff strikes.

“After five years in post, Joe Docherty has decided to resign from his post as chief executive with immediate effect,” a spokesperson for NCG said.

“The board has accepted his resignation and will immediately begin the search for a successor.

In June Ofsted downgraded NCG from a grade two to a three in the face of poor achievement rates, which sit at around 10 points lower than the national average of 67.7 per cent, and lower than the minimum threshold of 62 per cent.

Redundancies at the group’s private training providers Intraining and Rathbone Training followed, where staff numbers were cut by up to a fifth at in an effort to save £3 million.

The group was further shaken when staff at the recently decoupled Lewisham Southwark College, a long-distance merger partner, went on strike over pay.

On top of this, a free school that NCG sponsors, the Discovery School, was forced to close down by the government.

FE Week also understands that the group will be dropped from the government’s final bidding round for Institutes of Technology after Ofsted hit it with a grade three.

He is the third boss of a mega college to resign in recent weeks. He’s followed Andrew Cleaves leaving Birmingham Metropolitan College, and Dame Asha Khemka quitting her role at West Nottinghamshire College.

In June NCG chair and former ESFA boss Peter Lauener told FE Week he has “full confidence” in Mr Docherty, despite heavy criticism of leadership and management from Ofsted.

“I think Joe is a first-rate chief executive,” he said. “I am absolutely confident he is the right person to realise the potential of the organisation.”