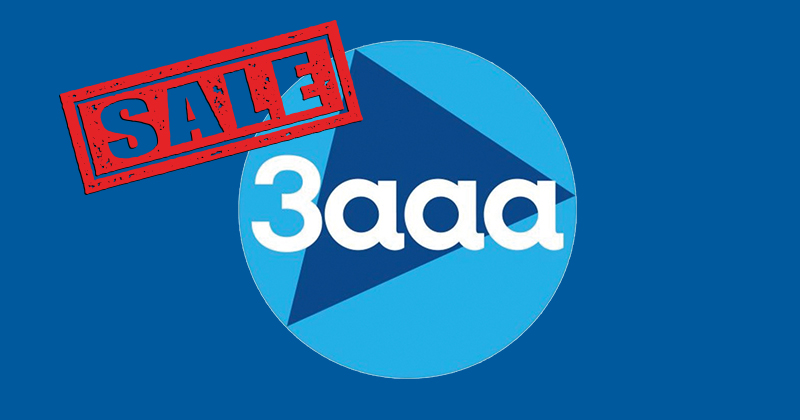 The buyer of apprenticeship giant Aspire Achieve Advance will have to pay £500,000 in “deal fees” by the end of 2018.

FE Week revealed last week that the crisis-hit training provider, commonly known as 3aaa, has put itself up for sale in the midst of a government investigation into the company.

It is unclear at this stage what the hefty “deal fees” will cover or who they will be paid to, but it is likely to go to 3aaa’s lenders, Beechbrook Capital, who gave company a cash loan of £5.5 million in April.

According to a 3aaa cash statement, the training provider paid its lender £516,837 in deal fees as of July 31.

FE Week understands that one of the reasons the sale is going ahead is because the terms of the Beechbrook loan have been broken and the lender wants to claim back their money.

It is also understood that the government is supportive of the 3aaa sale on the basis that its co-founders, Peter Marples and Di McEvoy-Robinson, will not benefit from it financially.

A condition of the sale is that it must be an apprenticeship provider that buys the business – meaning the £500,000 will be yet more public funds going into the hands of a private company if it is claimed by Beechbrook.

FE Week also asked Beechbrook and the Department for Education what assurances have been made that the business will not be wound up as soon as the training provider is paid its standard monthly funding of more than £2 million on October 12.

A DfE spokesperson would only say: “We do not comment on ongoing investigations.”

The deadline for indicative offers for 3aaa was October 4. BDO is the accountancy firm heading up the sale. When asked about the transaction fees, a spokesperson said: “It is BDO policy not to comment on specific companies, engagements or market speculation.”

In an “overview information” document about the sale, 3aaa claims the training provider achieved an ‘outstanding’ rating in all areas from Ofsted in May 2018.

This is despite the education watchdog declaring its inspection of the company “incomplete” in July following the launch of an ESFA investigation into its achievement rates.

3aaa is currently suspended from recruiting apprentices while the probe is being carried out.

This is the second time 3aaa has been investigated by the government. In 2016, auditing firm KPMG was called in to investigate claims by a whistleblower and found dozens of funding and success rate “overclaims”.

BDO’s investment opportunity document states: “The ESFA has placed a temporary block on new learners whilst an investigation is undertaken in to achievement rates, prompting the shareholders to seek an exit.

“Alphabet [3aaa] is in pro-active dialogue with the ESFA with a view to lifting the learner block in the shortest period possible.”

Since the launch of the investigation, 3aaa’s co-founders have resigned.

Following its suspension on recruiting apprentices, the training provider “instructed” senior employees to tell its staff to not date any paperwork for “planned enrolments”.